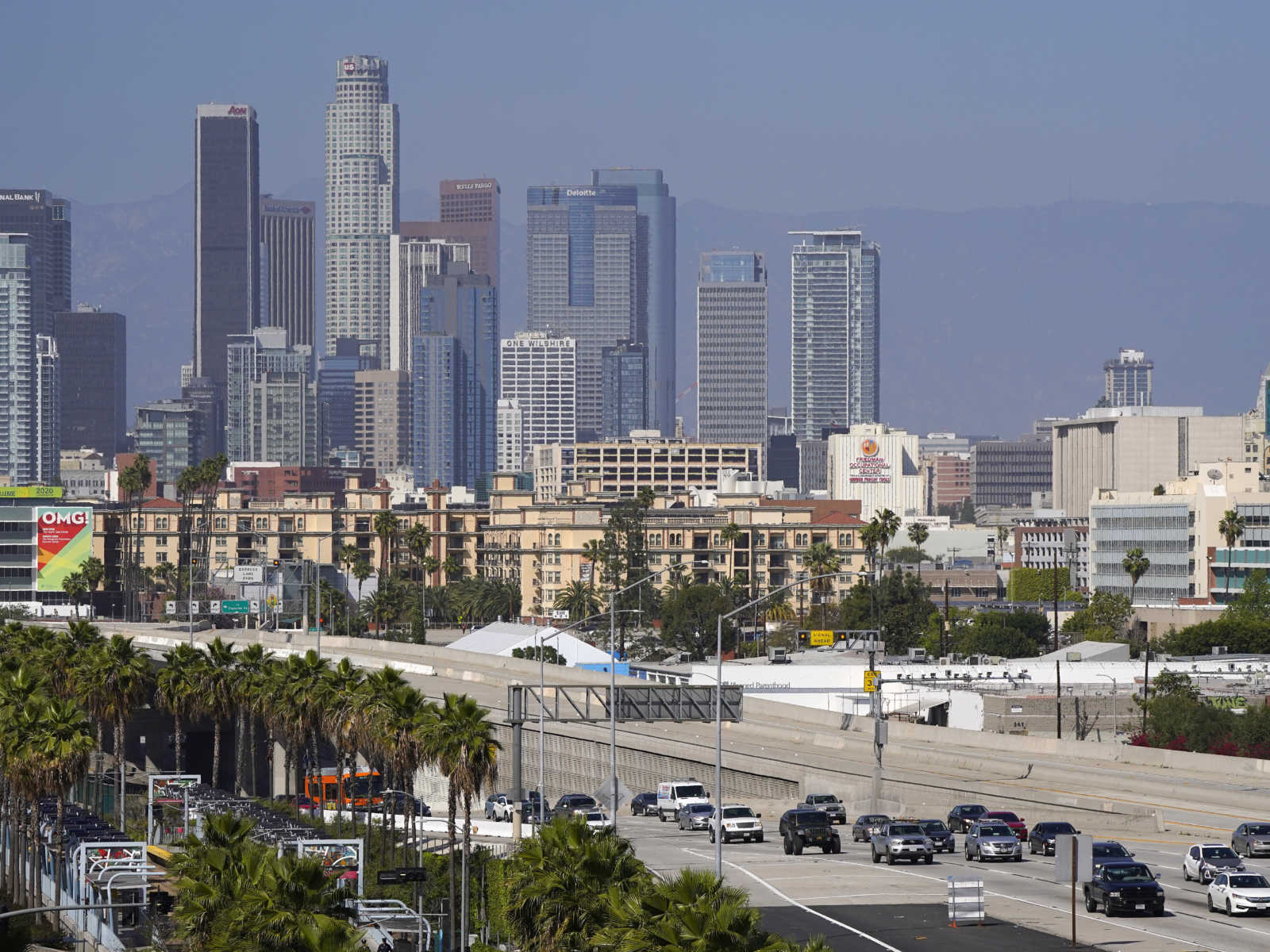 ABC News reports that emergency responders were first called to the scene following reports of a fire in a one-story commercial building on East Boyle Street. It is not yet known what caused the fire or if a reported explosion took place at the location where the fire was first reported. Dozens of firefighters remain at the scene.

At least 10 firefighters are in critical condition as a fire rages through Downtown Los Angeles on Saturday evening.

Citing Los Angeles Fire Department sources, NBC News 4 reports that multiple buildings are on fire and there has been an apparent explosion in the 300 Block of East Boyd Street. The department has said that 10 firefighters are critically injured, and the fire has been upgraded to a “major emergency.”

It is unclear what caused the explosion.

BREAKING: At least 10 firefighters "down," multiple buildings on fire after explosion in downtown Los Angeles pic.twitter.com/C23f6ausYq

NBC News 4 has shared a live video feed of the emergency response: