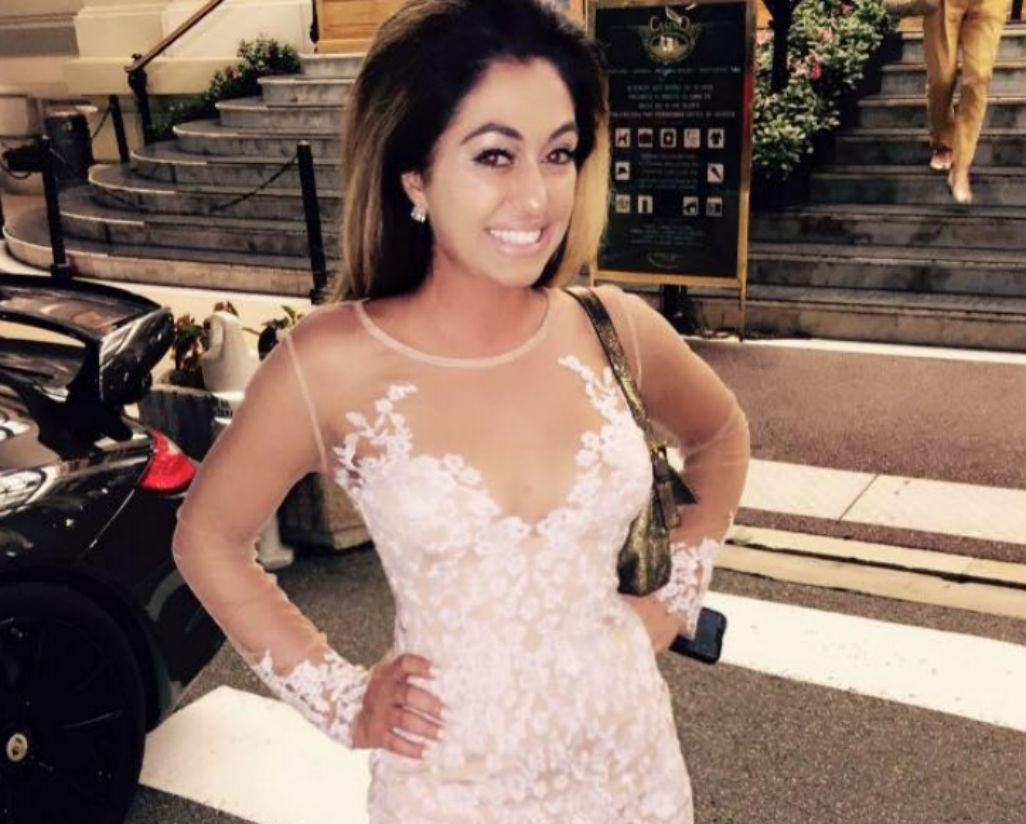 A suspect in the fatal shooting of a young Pennsylvania teacher has been arrested on suspicion of murder.

KDKA reports that Sheldon Jeter is accused of killing a man who was found fatally shot just before midnight in Aliquippa on May 15. The victim has been identified as Tyric Pugh, and his relationship to the suspect is not known.

Jeter was previously in a romantic relationship with Rachael DelTondo, the 33-year-old former teacher who was gunned down in her parents’ driveway on Mother’s Day 2018. Jeter was questioned as possible suspect in the unsolved killing, though he has never been charged in the case.

In 2016, when Jeter was only 17, he and DelTondo were found in a parked car in the early hours of a February morning, though both told police they were just talking, and DelTondo was never charged with any wrongdoing. Still, after someone inside the Aliquippa Police Department allegedly leaked the police report of the incident in 2017, DelTondo was suspended from her position as a teacher. At some point later, Jeter’s and DelTondo’s friendship reportedly become romantic, though DelTondo was also romantically linked to Jeter’s older brother Rashwan Bolton, who was with DelTondo the night she died.

NEW: Sheldon Jeter, a key figure in the murder case of Rachael DelTondo, is accused by State Police of allegedly killing a man in Aliquippa. Sources say the two cases are unrelated. https://t.co/LGq75M9Zub

Police told KDKA that Pugh’s killing has no connection to the DelTondo case.