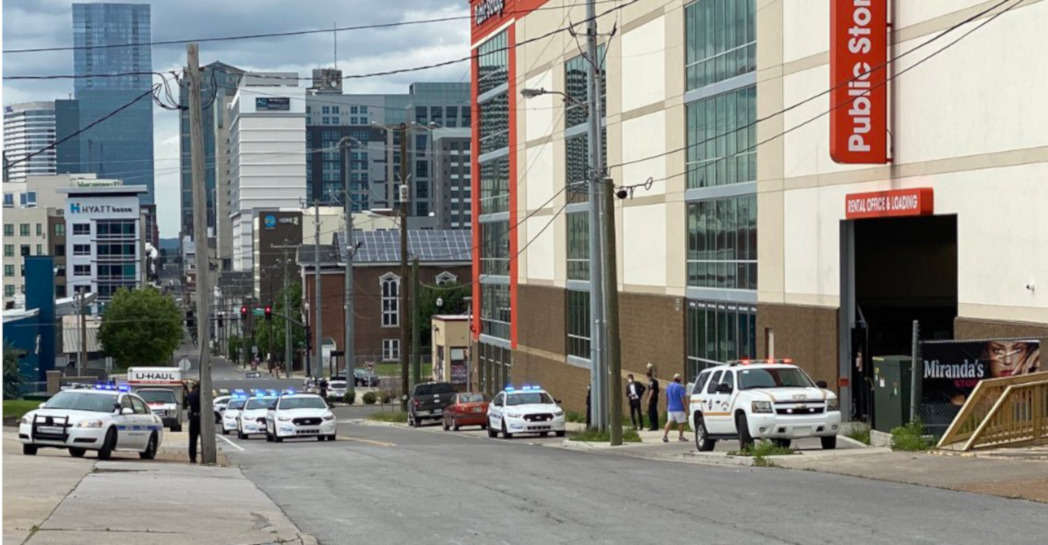 NewsChannel5 reported said police reported two victims were taken to a hospital with critical wounds, and the suspect, who is believed to be homeless, is in custody.

Just told by police on scene that the two victims are being treated and expected to live. Still waiting to confirm the extent of the injuries. @WSMV #nashville

This is a developing story. We’ll update as more information comes in.