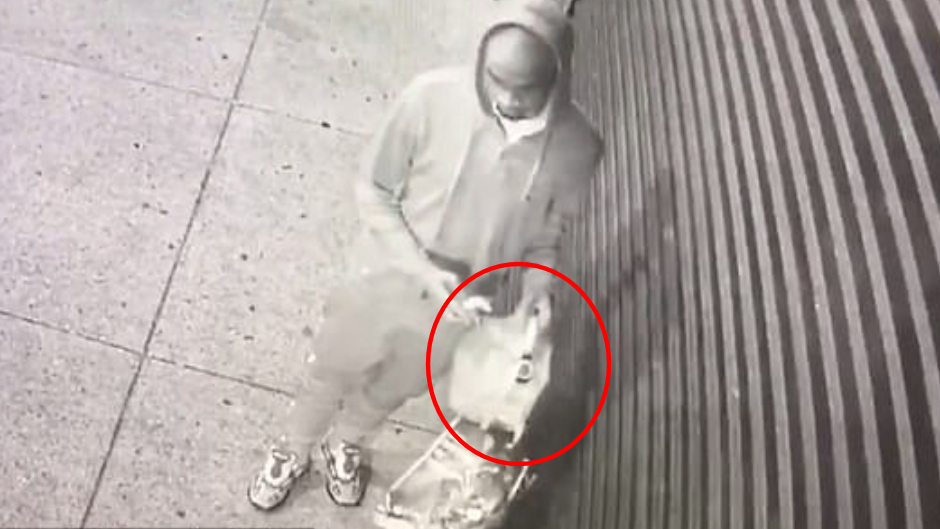 The unidentified suspect allegedly lit Darryl Finney, 62, on fire in the 900 block of H Street, Northeast. The Washington Metropolitan Police Department said in a statement that EMS and members of the First District and D.C. Fire discovered Finney with “life-threatening thermal injuries” while responding to reports of a structure fire at around 1 a.m.

WTTG obtained surveillance footage showing the suspect approach Finney as he slept in front of a Boost Mobile store. Moments later, the suspect allegedly pours an unknown accelerant on Finney, lights him ablaze, and walks away.

Absolutely horrifying. @DCPoliceDept say the homeless man set on fire Wed. has died. Darryl Finney, 62, fought for his life for 2 days after police say the man in this surveillance footage set him on fire Wed on H St. NE.
HELP FIND HIM! @fox5dc pic.twitter.com/4Xdh3sFQbO

WTTG reported that Finney walked into the street, where firefighters discovered him while responding to the scene. His belongings, which were in a shopping cart, were reportedly found on fire nearby.

Finney was transported to the hospital, where he died from his injuries two days later.

Police said they believed the suspect is responsible for five arson fires. They said that 45 minutes before the incident involving Finney, the suspect tried to light another man on fire.

According to The Washington Post, an internal police bulletin stated that in the earlier incident, the suspect walked by the victim, “doused a shirt with an unknown flammable liquid, and threw it at him.”

The victim reportedly kicked the burning cloth off him and jumped out the way. He was unharmed, according to The Post.

Anyone with information regarding Wednesday’s apparent string of arson fires should call the Washington Metropolitan Police Department at 202-727-9099.

D.C. police Chief Peter Newsham told WTTG, “This is a guy who was intent on hurting people in a very, very demonic way and I hope if someone is out there watching, I hope you can take a look at this photo and let us know who he is so we can ensure that it doesn’t happen again.”