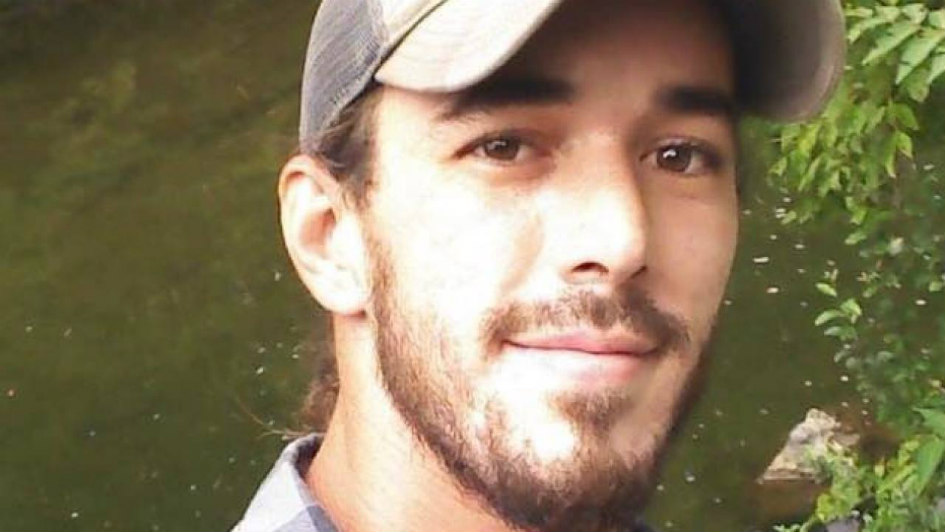 Virginia investigators confirmed Monday that remains found in woods near Blue Ridge Parkway were of Chad Austin, of Buena Vista. Austin had been missing since the 2019 Memorial Day weekend.

According to the Virginia State Police, family members reported Austin missing on May 28, 2019, after finding his car off of Panther Falls Road, with his dog locked inside.

“He loved that dog and I don’t think he went anywhere without him,” Austin’s mother, Ellen Austin, told CBS 7 earlier this year.

Austin’s wallet was found on a nearby trail six months after Austin’s disappearance. Investigators said the wallet wasn’t weathered and was likely planted there by someone.

After conducting interviews and gathering other evidence, investigators concluded that foul play was likely involved.

“From the outset, the investigators assigned to this case recognized the distinct possibility that Chad would not be found alive,” Virginia State Police Special Agent K.A. Zirkle said, according to CBS 6. “Because of that, this case has been handled as a homicide investigation from the very beginning.”

Investigators are now working to determine how Austin died and who is responsible for the man’s death.

“We are confident that there are persons in the community with relevant information that could help bring this case to a logical conclusion. We want to assure local residents that the multi-agency investigative team actively pursuing this case will continue to conduct additional interviews and forensic examinations.”

Anyone with information on the case is urged to contact the Virginia State Police Bureau of Criminal Investigation’s Salem Field Office at 1-800-542-5959 or 540-375-9589, or via email at questions@vsp.virginia.gov.