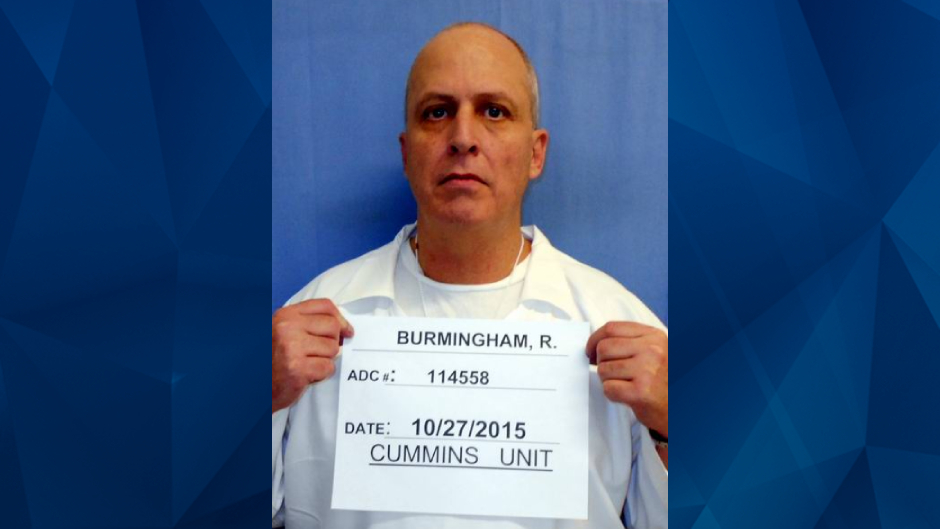 ‘I am relieved he is deceased’: ‘Blue light rapist,’ who posed as cop to kidnap & sexually assault 4 women, dies of coronavirus [Officials]

An Arkansas inmate who was serving a life sentence for raping several women while posing as a police officer died Wednesday from complications of COVID-19, officials said.

Arkansas Department of Correction spokesperson Solomon Graves confirmed Robert Burmingham’s death to KATV. Burmingham, 54, became known as the “Blue-Light Rapist” because he used a dashboard-mounted blue light to pull over his victims before kidnapping and raping them.

Burmingham, a married farm laborer, committed the serial rapes in 1997 in Cross County. Despite maintaining his innocence, in 1998 he was found guilty of rape, aggravated robbery, and kidnapping.

One of Burmingham’s victims, Shannon Woods, told KARK that she was “relieved” her attacker was dead. Woods was a teenager when Burmingham kidnapped and raped her.

“I had many different emotions but I am relieved he is deceased.”

The convicted serial rapist was reportedly hospitalized for three weeks before his death on Wednesday. His death certificate lists his cause of death as acute hypoxic respiratory failure and viral pneumonia secondary to coronavirus, according to the news outlet.

BREAKING: The man known to Arkansans as the "blue light rapist" has died while in ADC custody.

According to KTHV, Woods testified that Burmingham blindfolded her and drove her more than 90 miles away. After the assault, he left her lying facedown in a bean field.

“Now I don’t have to worry about him being on hospital leave and potentially escaping,” Woods commented.

Following the assault, Woods helped pass “Shannon’s Law,” which makes it illegal for civilians to have blue lights and other devices used by law enforcement.

“It’s just another part of the closure — and it would bring me full closure if he had confessed and that information was passed on to me,” she told KARK. “I believe this would bring full closure to all of his victims.”