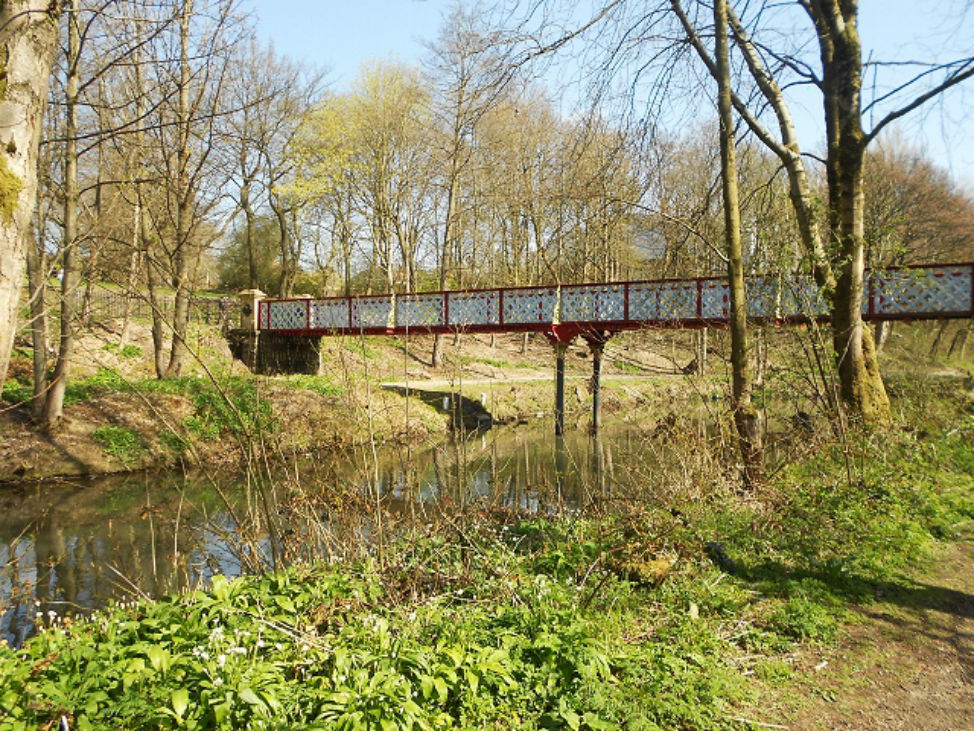 A 7-year-old girl was fatally stabbed in a random attack while on a family outing in public park this spring, and a 30-year-old woman is facing murder charges.

As the BBC reports, Emily Jones died on March 22 after a female suspect stabbed her repeatedly in Queen’s Park in Bolton, England. That Sunday was Mother’s Day in England, and Emily had visited park to celebrate the holiday with her parents when the suspect attacked her. Emily’s father reportedly witnessed the brutal stabbing. The little girl reportedly died shortly after the attack.

The suspect, who was immediately taken into custody, has now been identified as 30-year-old Eltiona Skana. According to the Guardian, Skana has been in detention under the country’s Mental Health Act since the murder, and is due to appear in court on May 26.

Emily was the only child of her parents, who have not been identified but who gave a statement obtained by the BBC and the Guardian.

“Emily was seven years old, our only child and the light of our lives. She was always full of joy, love and laughter … It is truly heartbreaking to wake up to a world without Emily in it and we cannot comprehend why this has happened.”

“We would like to thank the members of the public that assisted us in the park and express our gratitude to the emergency services for doing their utmost to save Emily’s life,” the statement continued.

Authorities have not publicly commented on any possible motive for the attack.