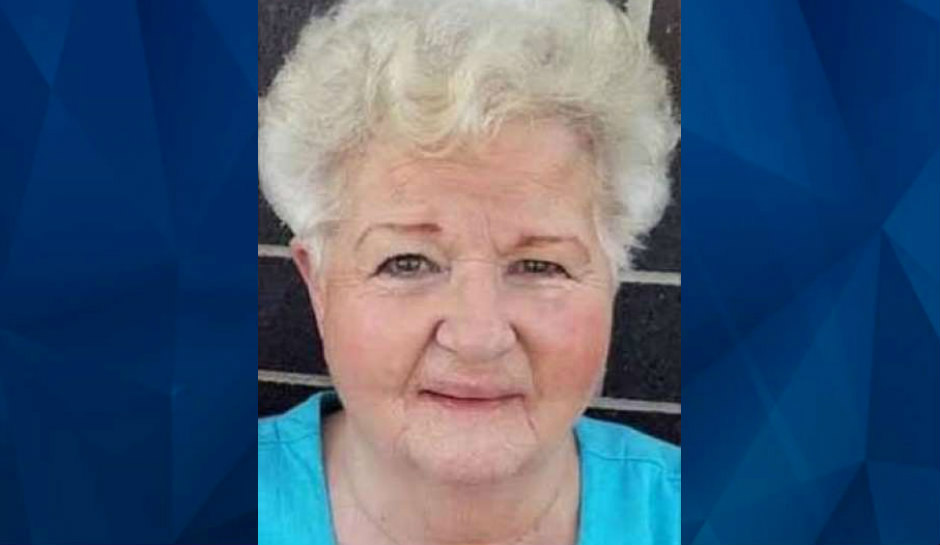 Widowed grandmother, 80, stabbed to death at Walgreens by a criminal out on bond. She never made it back to her car: Police

Texas authorities have arrested a “career criminal” accused of killing an elderly woman in a store parking lot in Houston.

Houston’s CBS 3 reports that the incident happened on Saturday morning after the victim stopped by a Walgreens to pick up prescription medication. According to police, a man who had been across the street at a grocery store begging for money and scaring customers with a 6-inch knife, made his way to Walgreens shortly after, apparently looking for someone to rob.

The victim, identified as Rosalie Cook, was widowed, lived alone and used a cane to walk. But she was still very much active, according to family, and it wasn’t unusual for her to drive herself on errands.

The suspect, identified as 38-year-old Randy Roszell Lewis, is accused of stabbing Cook in the chest as she exited the store. Cook never made it back to her car. Houston Police Chief Art Acevedo said the suspect then rifled through Cook’s belongings and tried to take her car.

“What makes me angry is this suspect stabbed an 80-year-old woman then goes down, rifles through her stuff and tries to steal her car.”

Officers were already in the area, responding to reports from the nearby grocery store, which allowed them to quickly make it to Walgreens before the suspect fled

Police stopped Lewis in the Walgreens parking lot while he was going through the victim’s belongings in her car. He allegedly got out of the vehicle and went after an officer with a knife. The responding officer shot at the suspect twice, killing Lewis before he had a chance to attack.

Fox News reports that Lewis was a career criminal who broke a public servant’s nose two years prior while being transported to jail. He had also been arrested at least 67 times, on charges ranging from theft and trespassing to violent crimes such as assault.

Lewis was out on bond when the deadly attack occurred.

Randy Lewis should never have been free. Now an innocent woman has been murdered. Everyone deserves better. This is absolutely shameful. https://t.co/hfJ4dqfYxG pic.twitter.com/tqIr9Qlmln

“Nobody should have to go through this, an 80-year-old woman, disabled, had to walk with a cane,” Chuck Cook said.

“She was just a precious lady. Well-loved by so many people.”

Chuck Cook’s wife, Dawn, added that the suspect had “no purpose or worth on this Earth,” according to Click2Houston.