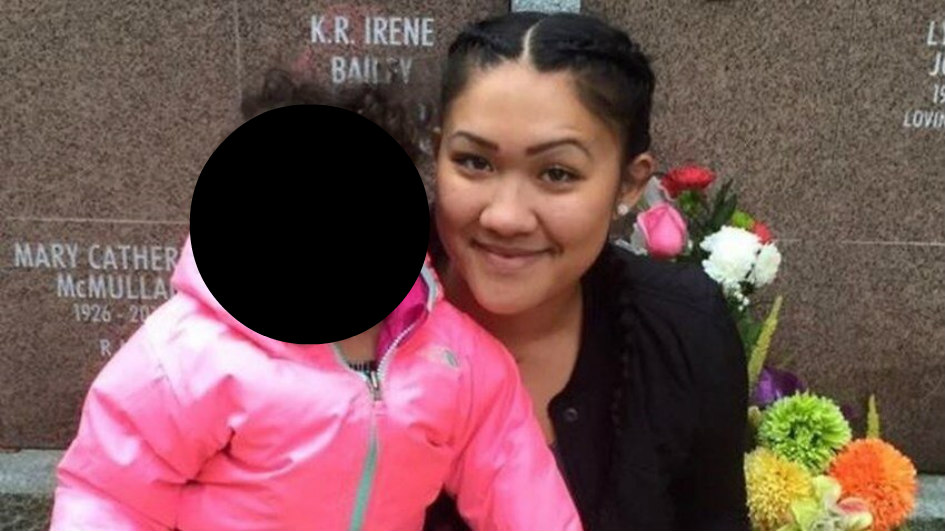 Canadian police have upgraded a teen’s murder charge to terrorism after learning he was inspired to kill by the “incel movement.”

CP24 reports that a 17-year-old teen is accused of walking into the Crown Spa in Downsview on February 24 and attacking 24-year-old Ashley Noelle Arzaga with a sword. Police found her lifeless body at the scene, where she was pronounced dead.

The massage parlor owner tried to stop the suspect but ended up losing a finger in the process after grabbing the murder weapon, a machete. The owner said she managed to pull the weapon from the suspect, before stabbing him. Another male inside the shop was attacked and stabbed multiple times by the suspect before the owner retrieved the weapon.

Authorities initially charged the teen with attempted murder and murder. Due to his age, officials did not release his name.

Scene on Dufferin where a woman was murdered. Another woman and man also seriously injured. @TorontoPolice to provide update soon @globalnewsto pic.twitter.com/ZPclejipKZ

Investigators later upgraded the charges when they learned that the suspect carried out the brutal murder after he was inspired by an online extremist group known as incels, also called “involuntary celibates.” The group often encourages violent attacks on women and encourages misogyny.

“[We] determined that this crime was in fact one in which the accused was inspired by the ideologically motivated violent extremist movement commonly known as incel – involuntary celibate,” the Royal Canadian Mounted Police (RCMP) said during a news conference on Tuesday.

Men in the group generally blame women for their inability to get or sustain a relationship with sexually attractive women, known as “Stacys.” They also show anger toward “Chads,” otherwise known as men who are sexually active and attract women easily.

“Terrorism comes in many forms and it’s important to note that it is not restricted to any particular group, religion or ideology,” RCMP added.

BBC reports that the teen is the first incel in Canada to be charged with terrorism.

In the United States, however, he would be among several. One of the most infamous cases of incel murders occurred in California. Killer Elliot Rodger left a path of destruction behind him in 2014 when he shot and stabbed a group of people before taking his own life.

Rodger was a 22-year-old college dropout when he stabbed three people to death inside his apartment home at the Capri Apartments at Isla Vista, close to the Santa Barbara Community College.

“I knew that when the Day of Retribution came, I would have to kill my housemates to get them out of the way,” Rodger wrote in a hate-filled journal prior to the killings.

Rodger followed up the stabbings by sending his writings to around 12 people, entitled, “My Twisted World.” The 141-page manifesto described the world in Rodger’s eyes, beginning when he was born and ending with an “Epilogue” in which he detailed how his lack of girlfriends and friends angered him to the point of carrying out a killing spree.

Rodger then got back into his car and drove to the nearby IV deli. He walked into the deli and again, opened fire, injuring several and killing UCSB student, Christopher Michael-Martinez.

Police said that the victim in the massage parlor attack was a mother to a 5-year-old child. Friends and family reportedly described her as a loving and devoted parent.