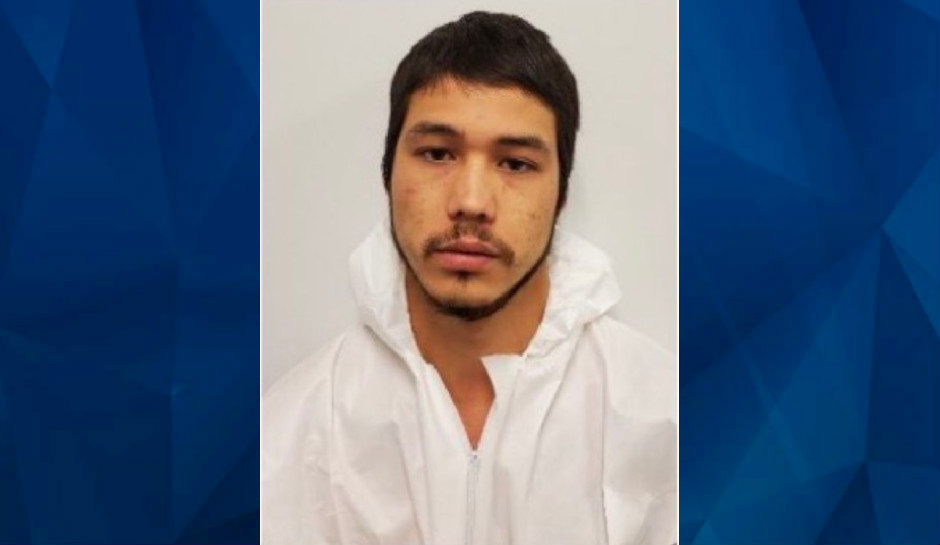 Ethan Hunsaker, 24, told Layton police officers that he met the unnamed woman, who was 25, Saturday night on the dating app Tinder and began talking about about 9 p.m.

Police found the woman on the floor with “multiple stab wounds to the torso,” according to police, who said that “despite efforts to revive the victim, she was pronounced deceased on scene.”

Court documents say Hunsaker picked the woman up at her home shortly after they began talking, and they went to a bar together, then retired to his home, according to KSL. He told police that he woke up during the night and began choking the woman and she fought back. Police said that was consistent with marks seen on Hunsaker’s arms, neck, and shoulders.

Then, he said, he went to the kitchen and retrieved a pocket knife. When he returned to the bedroom, he stabbed the woman in the chest, side, and back. Ten minutes later, he called police.

According to police, Hunsaker said nothing had happened during the date that would make him want to kill her. However, he told police that he has “daily thoughts” of suicide and homicide.