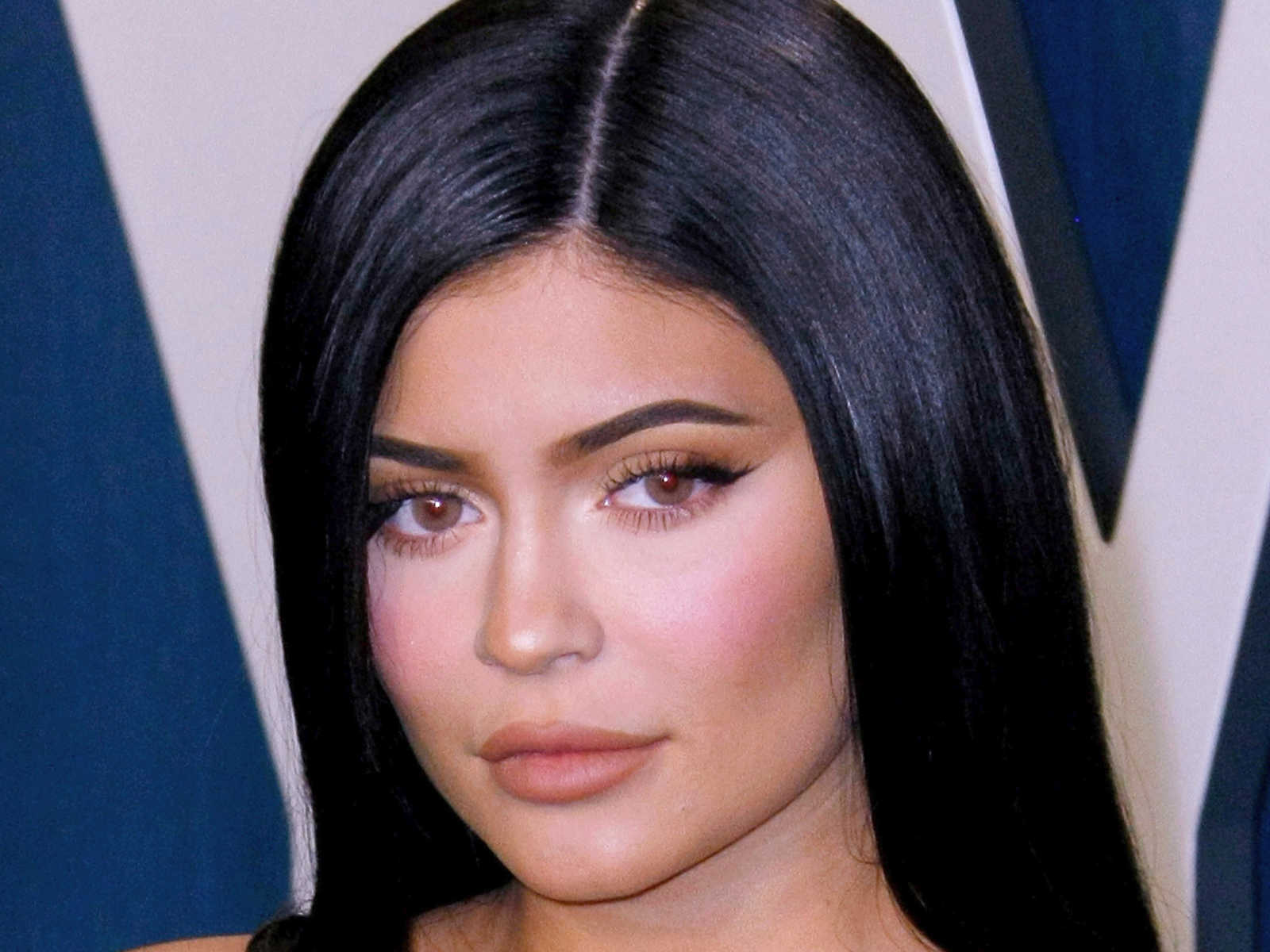 Kylie Jenner TO JAIL??? KUWTK STAR could face criminal investigation over CLAIMS about her company

Forbes dumped Kylie Jenner off its list of billionaires on Friday, saying it appears the 22-year-old cosmetics mogul may have exaggerated her wealth.

Jenner jumped onto Twitter to deny the Forbes report. “what am i even waking up to,” she wrote. “i thought this was a reputable site.. all i see are a number of inaccurate statements and unproven assumptions lol. i’ve never asked for any title or tried to lie my way there EVER. period”

Forbes said its article was the result of “an extensively-reported investigation” that began with recent filings from Coty, which purchased a majority stake in Kylie Cosmetics earlier this year.

The findings, Forbes said, “revealed that Jenner’s business was significantly smaller and less profitable than she had led Forbes to believe.”

Financial fraud attorney Jan Handzlik told the Daily Mail that the findings could bring major legal troubles to Jenner from the Securities and Exchange Commission.

“My guess is that at a minimum the SEC will begin what they call an informal inquiry and then perhaps elevate that to a formal investigation, which gives them subpoena power,” Handzlik said.

Coty bought 51 percent of Kylie Cosmetics in January in a deal that valued the company at $1.2 billion. But in public filings, Coty said that Kylie’s revenues over the 12 months prior to the deal were $177 million, which Coty said was up 40 percent from 2018. That meant that the business brought in just $125 million that year, not the $360 million the Jenners had told Forbes. A skin care line that launched in May was “on track” to finish the year with $25 million in sales, even though company representatives told Forbes that line made $100 million in its first month and a half.

“even creating tax returns that were likely forged” that’s your proof? so you just THOUGHT they were forged? like actually what am i reading.

Forbes said it believes tax returns shown to it by the Jenners were fake and that Kylie Jenner wasn’t as close to being a billionaire as she said when she was on the cover in 2018, when Forbes said she was “set to be the youngest-ever self-made billionaire.”

Attorney Handzlik said the case would be “like catnip to a prosecutor or the SEC.”

“We don’t know if there’s something here that doesn’t meet the eye,” he said. “But taking the allegations at face value, there is certainly a basis to conduct an investigation and maybe move ahead with an enforcement action or a criminal prosecution.”

If an investigation finds that Jenner committed financial fraud, Handzlik said, she could face jail time or “staggering amounts” of fines.