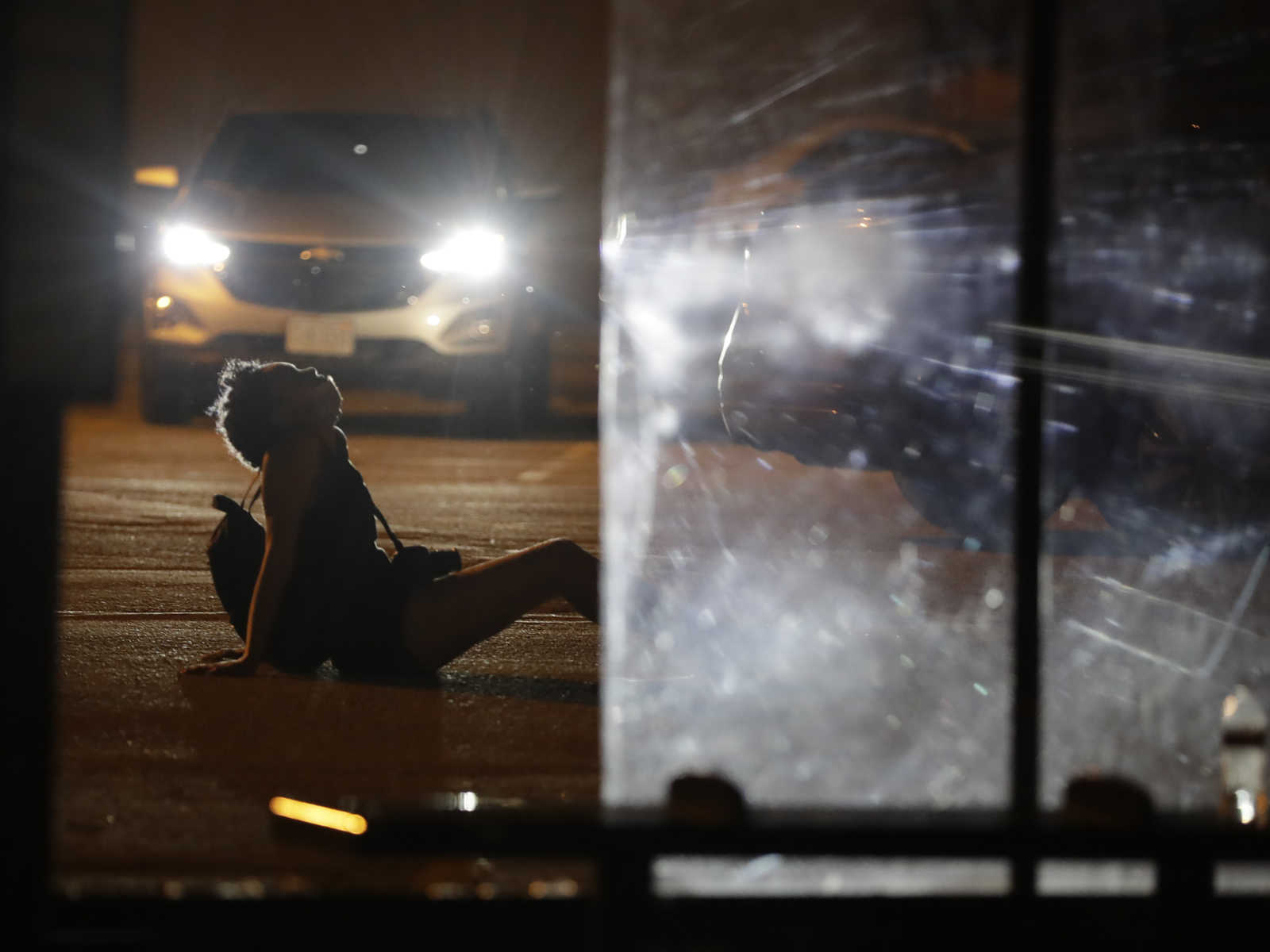 Louisville Mayor Greg Fischer fired his police chief Monday after learning that officers who shot and killed a local business owner early in the morning either weren’t wearing or had not activated their body cameras.

Following the March killing of EMT Breonna Taylor in her home by Louisville police officers, all officers were required to wear active body cameras while on duty, according to the Louisville Courier-Journal.

David McAtee, owner of popular YaYa’s BBQ in western Louisville, was shot and killed early Monday by law enforcement trying to disperse a crowd in a convenience store parking lot where McAtee’s business was located. Steve Conrad, at that time still Louisville’s police chief, issued a statement saying that someone fired a shot at law enforcement, which included both National Guard troops and Louisiville police officers, at about 12:15 a.m., and officers and soldiers “returned fire.”

McAtee, 53, was killed, and no one else was injured.

Fischer announced the firing of Conrad, 63, Monday afternoon, saying, “This type of institutional failure will not be tolerated.”  Acting Chief Rob Schroeder said it was “completely unacceptable” for the officers to not utilize the body cameras, “and there is no excuse for their clear failure to (follow) our policy.”

Conrad, who had been with LMPD for eight years, faced serious pressure over the Breonna Taylor shooting and announced 10 days ago he would retired at the end of June.  Schroeder, who was deputy chief, was announced at that time as the interim chief.

Taylor died when LMPD officers serving a “no-knock” warrant — looking for a drug suspect who was captured 10 miles away from Taylor’s home — burst in, CrimeOnline reported. Taylor and her boyfriend, Kenneth Walker, were in bed, and Walker said they thought someone was breaking in. When the door was forced open, he fired a shot, hitting a police sergeant in the leg. Officers sprayed the apartment with bullets, hitting Taylor eight times. Walker was not hit but was charged with attempted murder until the county attorney dropped the charges last month.

Taylor’s death sparked protests in the Kentucky city, protests that were reignited with the death last week of George Floyd during an arrest for an alleged counterfeit $20 bill in Minneapolis. Former Minneapolis officer Derek Chauvin has been charged with murder and manslaughter, but three other officers who participated in the arrest remain free, as CrimeOnline has reported.

Multiple videos captured what happened with Floyd, as officers first dragged him out of his car and handcuffed him, and then appeared to be struggling with him inside the police cruiser. The most damning video showed Chauvin with his knee on Floyd’s neck for 8 minutes and 46 seconds — the final 2 minutes and 53 seconds after he had lost consciousness.

The Hennepin County medical examiner said he saw no signs of asphyxia in Floyd’s autopsy, but an independent autopsy conducted at the request of Floyd’s family said his death was a homicide caused by asphyxia, CrimeOnline previously reported.

Floyd’s death sparked protests in Minneapolis that have since spread across the country. In most cases, peaceful protests take place during daylight hours but turn into violent conflicts between police and protesters later in the evening. Looting has also taken place in some locations.