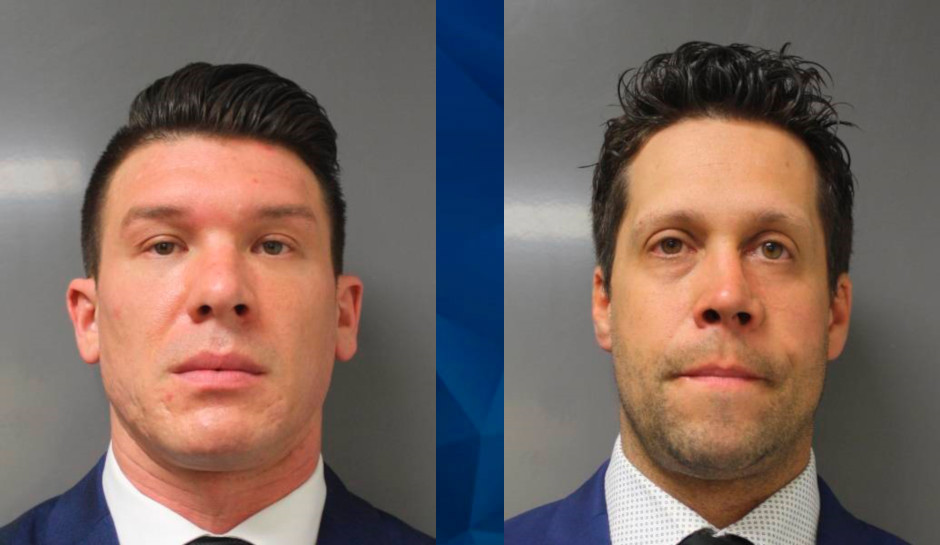 The two Buffalo Police Officers who were suspended without pay this week after a video of a protester being pushed to the ground went viral and drew heavy criticism are facing criminal charges.

According to the Associated Press, Robert McCabe and Aaron Torgalski pleaded not guilty to second-degree assault after surrendering to authorities on Saturday morning. Both officers have since been released without bail.

District Attorney John Flynn reportedly announced the charges at a news conference on Saturday, saying the officers “crossed a line.”

In the video taken Thursday night taken shortly after the 8 p.m. curfew, a 75-year-old man identified as Martin Gugino is seen approaching a line of officers in Niagara Square, before one or both of the officers pushes him, causing him to fall backwards and hit his head.

The footage shows the man lying motionless while bleeding from the head or ear, and officers walk by him without offering aid.

Both McCabe and Torgalski were suspended without pay on Thursday night, prompting dozens of fellow officers to resign from their positions in the crowd control unit. The officers who resigned did not leave the police force altogether.

“I think there was criminal liability from what I saw on the video,” Gov. Andrew Cuomo said at a news briefing on Saturday, according to the Associated Press.

“I think what the mayor did and the district attorney did was right, and I applaud them for acting as quickly as they did.”