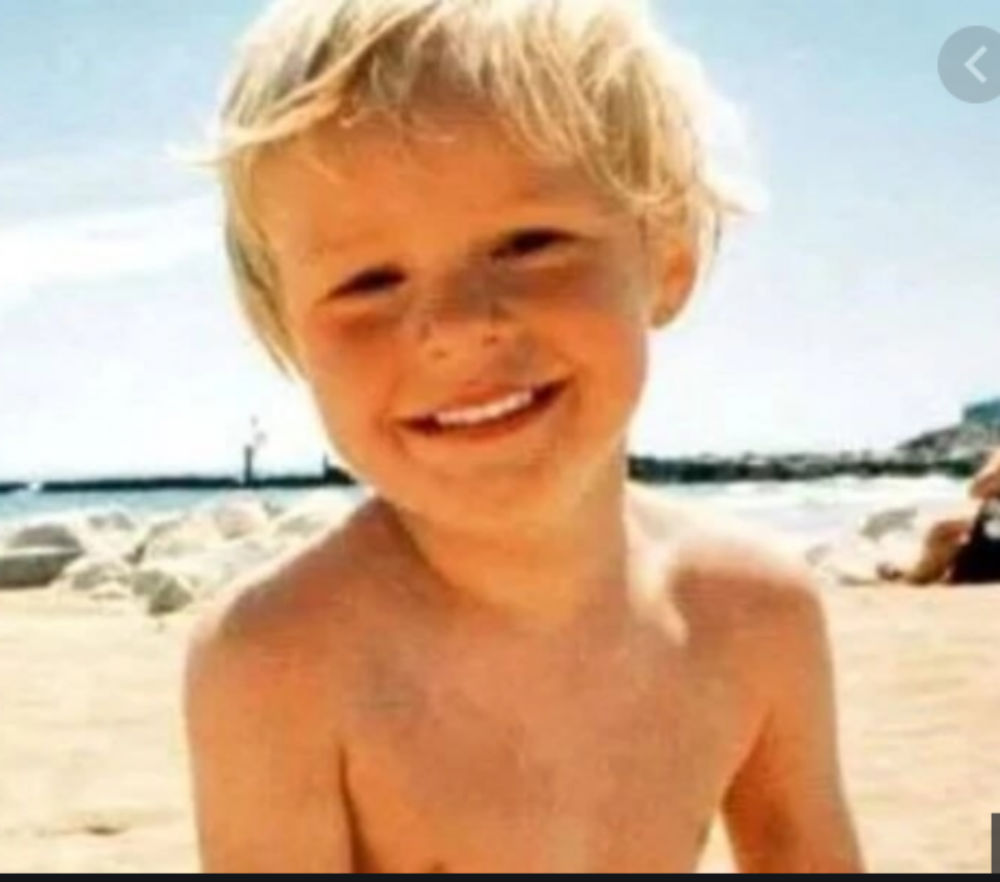 Did Maddie McCann suspect snatch this boy too?

Investigators have identified a suspect who could be linked to the disappearance of Madeleine McCann, the British 3-year-old who vanished from a Portugal beach resort in 2007  — and the suspect may be connected to more unsolved disappearances.

As CrimeOnline previously reported, authorities announced this week that a man presently in a German prison for sex crimes against children was a new suspect in the McCann case, and that McCann is likely dead.

Police in Portugal and Germany say that man is 43-year-old Christian Brueckner, according to The Daily Beast.

Witnesses have said someone who looked like Brueckner was in the area of the Praia da Luz resort at the time McCann disappeared. Police say he transferred the title of a Jaguar car to someone else the day after McCann went missing, and that he took a lengthy call around the time investigators believe McCann was taken. Investigators are asking for the public’s help to find out who made the call and why.

Brueckner is in prison in Germany for child rape and sexual contact with young girls.

Meanwhile, British investigators on Wednesday also released new details and asked the public for information about a VW T3 Westfalia camper van, which was white and yellow and had Portuguese plates. Authorities believe that Brueckner was traveling through Praia de Luz in the van and may have been living as a transient at the time, according to the BBC.

Not everyone believes McCann is dead. One detective told The Daily Beast that there is “no credible evidence” that McCann is alive or dead, and so some investigators continue working under the assumption that she is still alive.

Madeleine McCann witness says Christian Brueckner IS the man she saw near apartment toddler was snatched from https://t.co/hNxJ0KYBct

The McCann family this week issued a public statement in light of the recent developments, writing: “All we have ever wanted is to find her, uncover the truth and bring those responsible to justice. We will never give up hope of finding Madeleine alive but whatever the outcome may be, we need to know as we need to find peace.”

McCann went missing in 2007 from an apartment her family had rented while on vacation in Portugal. Her parents and friends had been taking turns checking on her and her younger siblings while they dined at a restaurant nearby.

Investigators are also assessing whether Brueckner is connected to the disappearance of René Hasse, a 6-year-old boy who vanished in 1996 at a beach just 25 miles from Praia da Luz, the Daily Mail reports.

Hasse’s father, Andreas Hasee, said he was contacted by police this week and told they have re-opened the investigation into his son’s disappearance.

Brueckner had moved from Germany to Praia da Luz one year before Hasse vanished, in 1995, and had already been convicted of sex crimes against children.

Authorities are further investigating whether Brueckner is linked to the 2015 disappearance of 5-year-old Inga Gehricke, who was dubbed “Germany’s Madeleine McCann.”

The Daily Mail reports that two years before McCann disappeared, Brueckner broke into a Portugal home and tortured and raped a 72-year-old American woman. He was eventually caught last year and sentenced to seven years in prison after DNA evidence was found linking him to the case.

That assault occurred within a 10-minute walk from the apartment where the McCann family was staying.

Brueckner also reportedly said in an online chat that he wanted to “grab himself a little something and abuse it for days,” and that in 2013 he fantasized about kidnapping and raping a child, Der Spiegel reports.

Brueckner reportedly said he would carry out such acts only “if the evidence is exterminated afterwards,” the Daily Mail reports.