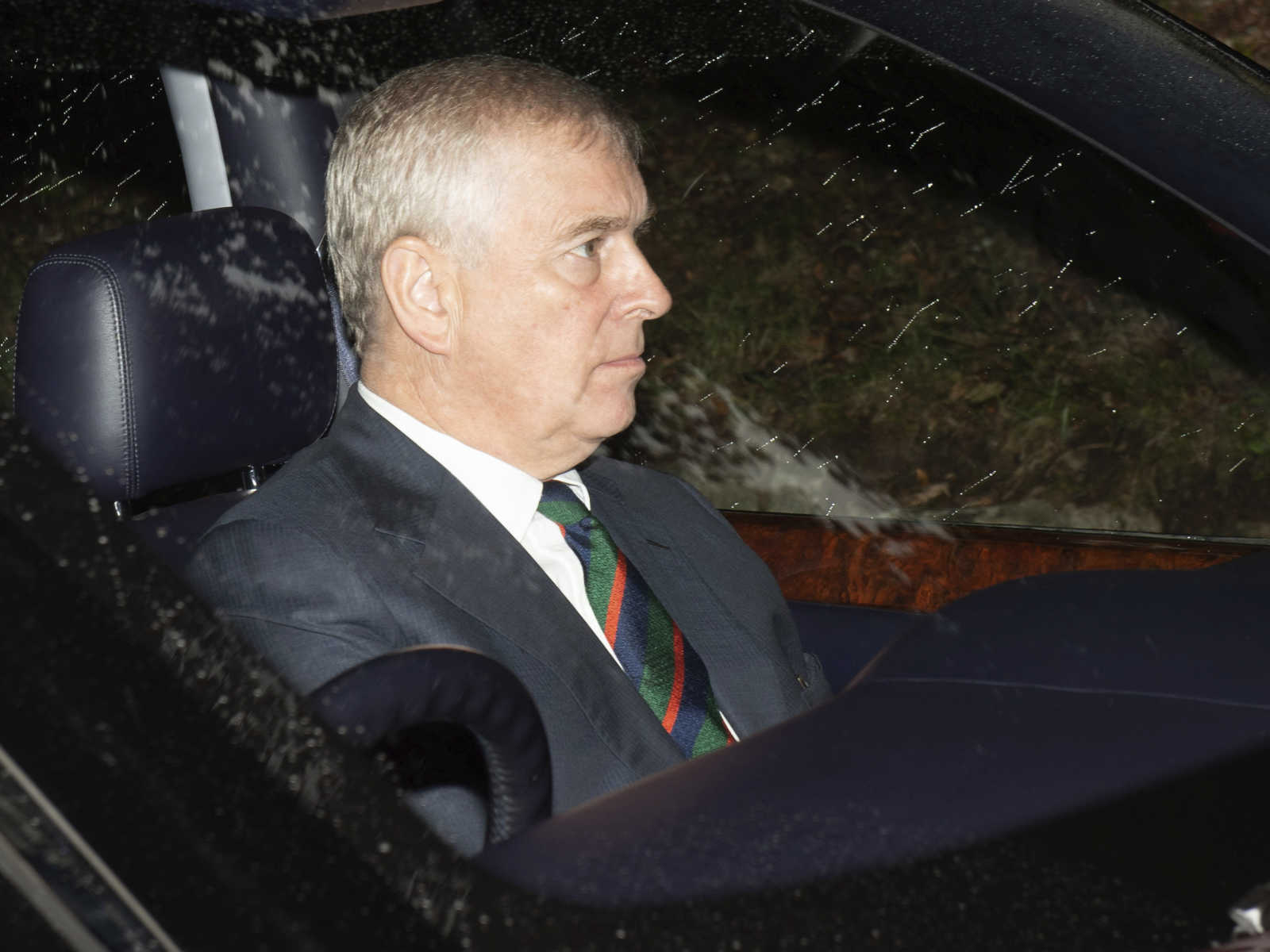 US Department of Justice lawyers and attorney’s for Britain’s Prince Andrew sparred across the Atlantic Monday, accusing each other of making misleading statements regarding the DOJ’s attempts to interview the prince about convicted pedophile Jeffrey Epstein.

Monday’s statements followed a report on Sunday by British tabloid The Sun that the DOJ had used a 1994 mutual legal assistance (MLA) treaty to seek Andrew’s cooperation in their inquiries, as CrimeOnline reported. The prince’s legal firm, Blackfords, accused the Justice Department of violating “its own rules of confidentiality, not least as they are designed to encourage witness co-operation,” repeatedly since first asking to speak with the Duke of York on January 2.

Blackfords accused the DOJ, and specifically US Attorney for the Southern District of New York Geoffrey S Berman, of “misleading media briefings” which prompted their public statement.

The firm said pursuit of the MLA, if true, “would be disappointing, since the Duke of York is not a target of the DOJ investigation and has recently repeated his willingness to provide a witness statement.”

“The Duke of York has on at least three occasions this year offered his assistance as a witness to the DOJ. Unfortunately, the DOJ has reacted to the first two offers by breaching their own confidentiality rules and claiming that the Duke has offered zero co-operation. In doing so, they are perhaps seeking publicity rather than accepting the assistance proffered.

“On 9th March 2020, Mr Berman made further public statements saying that the Duke had ‘completely shut the door’ on co-operating with the US investigation and that they are now ‘considering’ further options. Again, the first statement was inaccurate and should not have been made.”

Berman followed up with a statement of his own, saying the prince had told them four months ago “unequivocally — through the very same counsel who issued today’s release — that he would not come in for such an interview.”

Even US Attorney General William Barr got into the mix, telling Fox News Monday afternoon that the US had not asked the United Kingdom to “hand over” the prince for questioning, nor would the United States seek to extradite him.

The Duke of York, 60, stepped away from official royal duties last November because of his connection with Epstein, as CrimeOnline previously reported. The prince has repeated denied any wrongdoing, despite his long friendship with Epstein, during which he was frequently photographed with some of the women who accused Epstein of assault.

One of those women, Virginia Roberts Giuffre, has said that Epstein paid her to have sex with Andrew when she was 17.

Gloria Allred, an American attorney representing some of the women who have accused Epstein, told ITV that the prince was disrespecting Epstein’s victims.

“It is time for the Prince to stop this cat and mouse game and stand before the bar of justice,” she said, according to the Daily Mail.

Since Epstein’s death, most legal activity has revolved around lawsuits against his estate and not criminal activity. The MLA treaty covers criminal investigations.