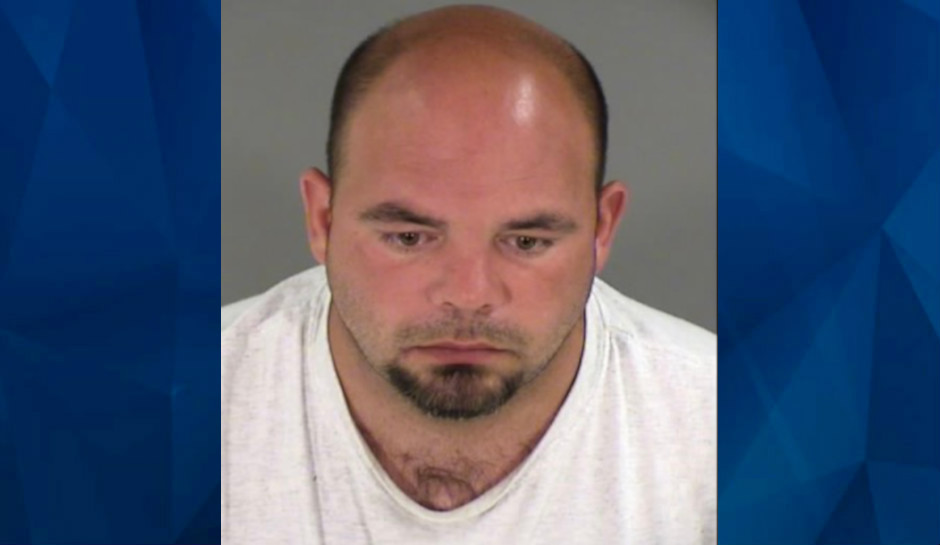 A Virginia man charged with driving his truck into a crowd of peaceful protesters in Henrico County north of Richmond on Sunday is “an admitted leader of the Ku Klux Klan and a propagandist for Confederate ideology,” the Henrico Commonwealth’s Attorney said on Monday.

Shannon Taylor said in a statement that her office was “investigating whether hate crimes charges are appropriate” for Harry Rogers, 36.

Rogers has been charged with attempted malicious wounding, intentional property damage, and assault, according to jail records.

“The accused was driving recklessly down Lakeside Avenue in the median, drove up to protesters, revved his engine, and drove into the protesters,” said Taylor, who also she she had participated in a separate rally in Henrico County.

Police said one person was injured and was checked out on the scene, according to the Richmond Times-Dispatch.

Rogers’s girlfriend told the Times-Dispatch that Rogers had gone to the protest to watch over a Confederate statue and call police if Black Lives Matter protesters defaced it. He was protecting her 14-year-old son when he did what he had to do to get away from protesters who had reached into his truck and struck the boy, she said.

“He did not go there with violent tendencies,” she said.

Henrico Police Lt A.M. Robertson said “several witnesses reported that a vehicle revved their engine and drove through the protesters occupying the roadway.”

Rogers appeared in court Monday, when he was denied bond. Taylor told the court that Rogers had told police he was the president of the KKK in Virginia and its highest-ranking member not in jail, WTVR reported.