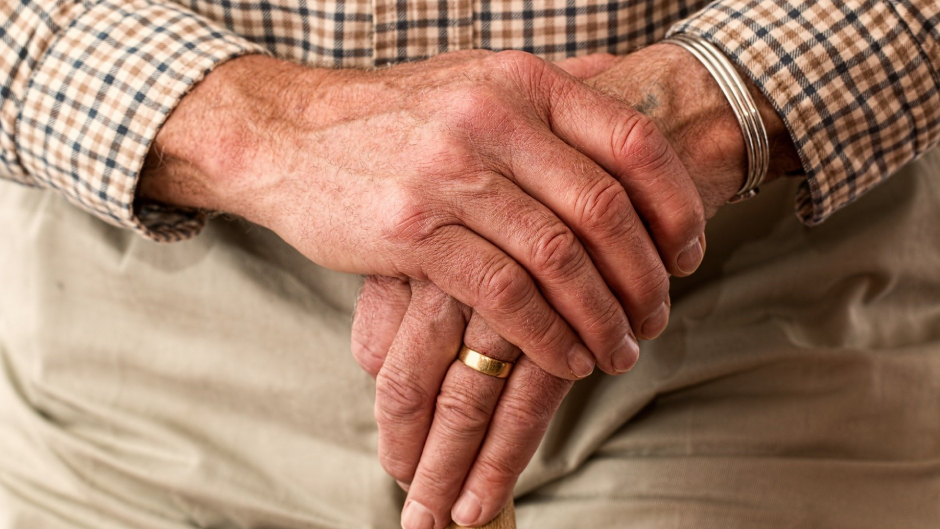 Nursing home resident was buried WEEKS before family learned of his death from COVID-19: Report

An elderly man who died from COVID-19 at a New Jersey nursing home was reportedly buried weeks before his relatives learned of his death.

NJ.com reported that Thomas Comer, 88, died April 13 at Bayshore Health Care Center, a rehabilitation and assisted living facility in Holmdel. His son, David Comer, told the news outlet that his father had dementia and was under state guardianship due to financial necessity.

Bayshore Health Care disclosed that 21 of its residents have succumbed to the coronavirus. An additional 119 residents have tested positive for COVID-19, according to NJ.com.

Man in N.J. nursing home was buried before his family even knew he was dead https://t.co/9pOXoBfESD pic.twitter.com/vcgBt5IWSS

Thomas Comer reportedly lived at Bayshore Health Care Center for the last four years of his life. David Comer claimed he only learned of his father’s death on May 15, after his daughter, Brianna Comer, called the nursing home to see how his father was doing.

Brianna Comer alleged she spoke with a nursing home employee who claimed she couldn’t find her grandfather — and refused to tell her what happened to him or where he was because she wasn’t on “the list.”

Brianna Comer recounted Googling her grandfather’s name and discovering he had been sent to Laurel Funeral Home in West Keansburg.

“We were told by the funeral home that he was already buried, against his wishes of being cremated, and they also attempted to contact my father, but they were only given an outdated phone number by the nursing home,” she told NJ.com.

Funeral home officials told the news outlet that they called a number provided by the nursing home but received no answer.

Brianna Comer claimed they “frequently” visited her late grandfather and that nursing home staff had no reason to believe he wasn’t “wanted or loved.” David Comer said the high cost of nursing homes led them to have his father become a ward of the state so a social worker could place him in a “safe and monitored” facility.

“It would have been $7,000 or $8,000 a month. It was too much for us,” he told the Asbury Park Press. “The state could take over and they took his social security and Medicare and they treated him very well.”

In a statement issued to NJ.com, Hackensack Meridian Health said they were legally unable to contact Thomas Comer’s family because he was under state guardianship. They claimed the Office of Public Guardian was tasked with notifying his family of his death.

The Office of the Public Guardian’s Active Public Guardian, Helen Dodick, explained to the news outlet that when someone dies, the assigned care manager contacts the decedent’s family.

“If the staff cannot reach the family through the notification numbers provided by the family, staff will then try multiple means of finding the family, including working with the nursing home, funeral director, and doing Internet searches,” she commented.

Thomas Comer’s family said they’re now in the process of acquiring his medical records to learn about his final days and locate his belongings. His son said he’s unable to visit his father’s grave in Leonardo due to the ongoing pandemic.