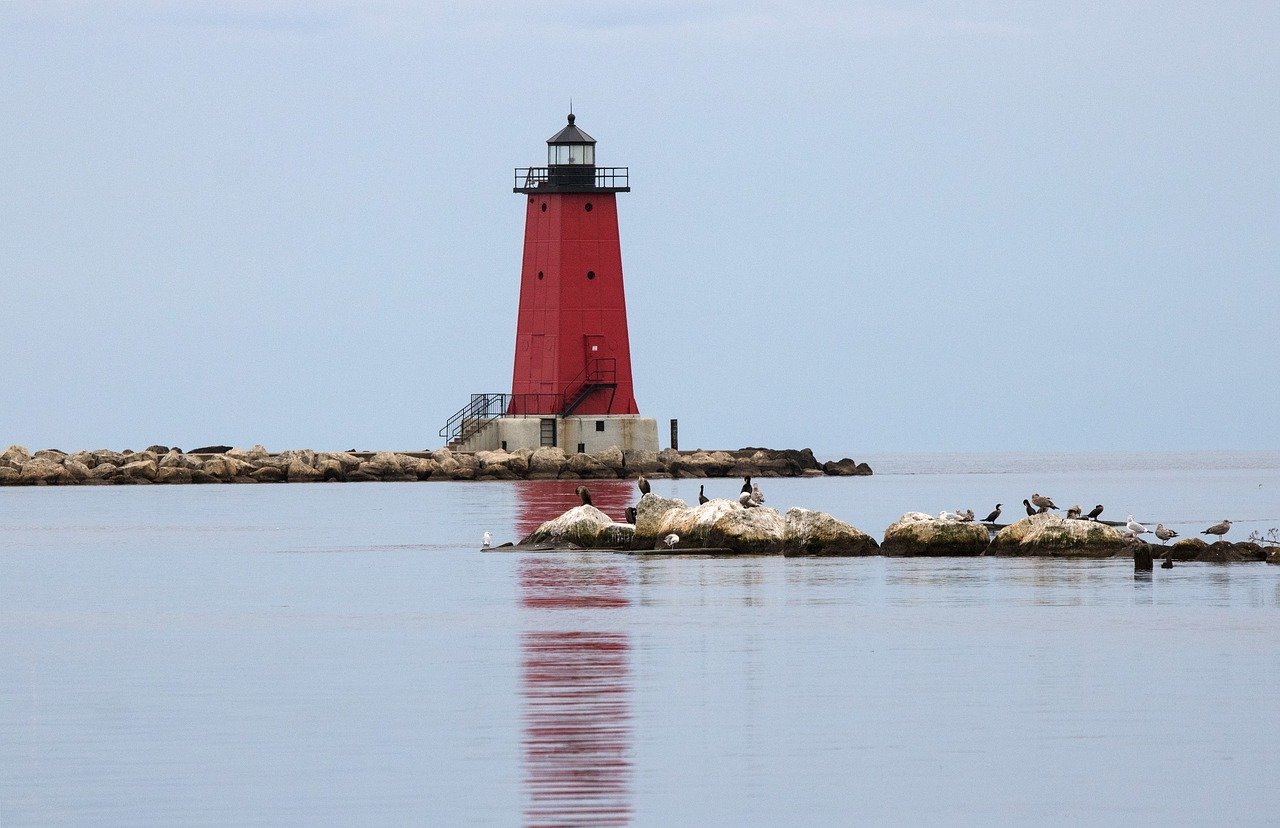 Authorities have recovered the bodies of two boys, a young child and a teenager, who both went missing while swimming in the same area of Lake Michigan this past weekend.

The Holland Sentinel reports that search crews found the body of 6-year-old Iain Isiah Rowe on Sunday evening, the day after he was lost in the lake while swimming at Holland State Park.

The little boy had last been seen in waist-deep water early Saturday evening, amid reports of rip currents in the lake. He was found on rocks north of the Holland Channel the next day.

Just before Rowe went missing in the water, 17-year-old Christian Ngabo and his 19-year-old brother were seen struggling in the lake in the same area, according to the Holland Sentinel. The unidentified 19-year-old male survived, reportedly swimming to shore when a bystander tossed him a life ring.

A red flag had been raised at the entrance to the state beach park to warn against swimmers, but Holland State Park unit supervisor Sean Mulligan told the Holland Sentinel there were no warning flags on the beach itself, as there normally would be during dangerous conditions, because of staff furloughs related to the COVID-19 pandemic.

“This is a highly unusual year,” Mulligan said. “We just want everybody that comes out here to know that we don’t have the usual standards that we’d like to adhere to.

According to WOOD-TV, a medical examiner will perform an autopsy on the body of the 6-year-old boy, but authorities do not suspect foul play.