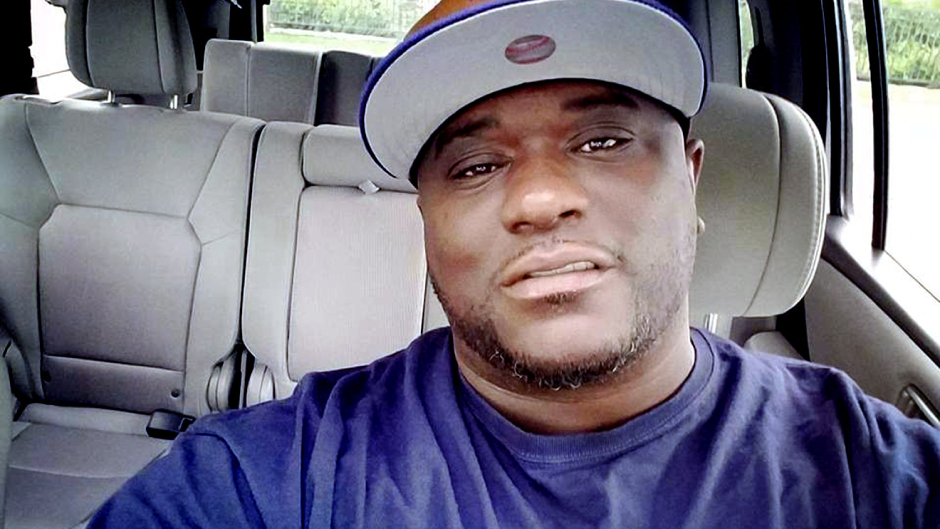 A&E, which produces the popular reality show, told The Austin American-Statesman and KVUE that “Live PD” producers were filming as they accompanied Willamson County police during Javier Ambler II’s arrest. The network revealed that producers deleted the footage after learning an investigation into Ambler’s March 2019 death was completed.

Willamson police attempted to pull over Ambler, 40, for allegedly failing to dim his headlights for oncoming traffic. A 22-minute car chase reportedly ensued which ended with Ambler’s death on a North Austin street.

***WARNING: The following video depicts a fatal arrest, which could be disturbing to some viewers. Please use discretion.***

The two news outlets recently obtained a Williamson County officer’s bodycam footage which shows Ambler’s final moments. After being Tased four times while being held down, Ambler was heard telling officers he “can’t breathe,” he has two sons, and that he has congestive heart failure.

“Save me,” Ambler cried before deputies deployed a final shock.

A&E said Austin investigators hadn’t requested the “Live PD” footage or interviewed show producers. The network stated that Ambler’s arrest didn’t occur while the show was airing live and that they never aired the footage.

None of the officers involved in Ambler’s fatal arrest have been criminally charged or disciplined. An internal investigation cleared the officers, but Travis County District Attorney Margaret Moore told the Statesman that she plans to take the case to a grand jury. Moore also accused Willamson County Sheriff Robert Chody of stonewalling her investigation and failing to provide evidence.

A&E’s admission comes days after “Live PD” was pulled off the air amid national unrest regarding police brutality and racism in the wake of George Floyd’s death. “Live PD” host, Dan Abrams, tweeted Tuesday that the show will return to television.  However, it’s unclear when it’s scheduled to come back.