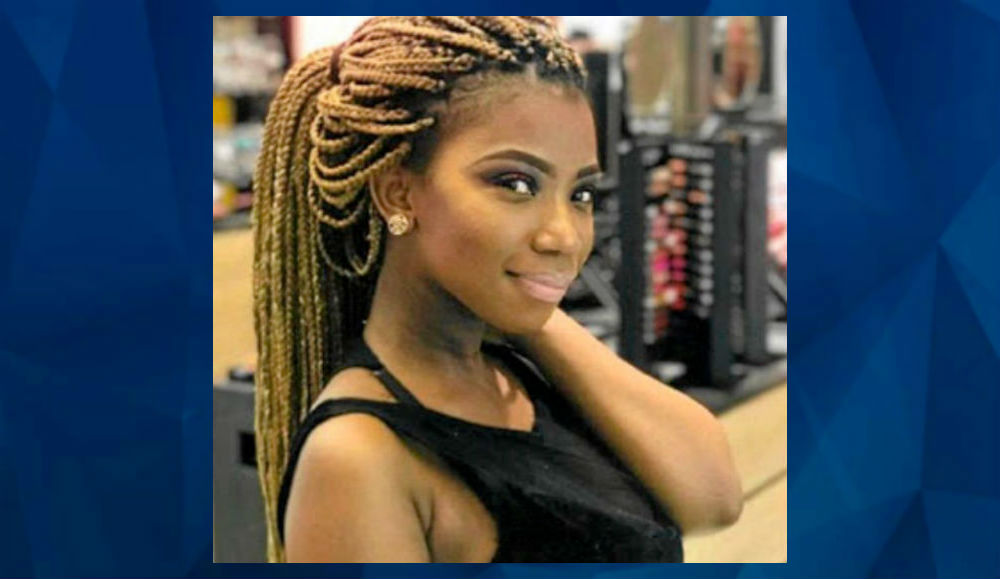 Missing pregnant woman found dead, hanging from tree after visiting her boyfriend. Days later, police have not questioned any suspects.

A pregnant woman was found murdered in South Africa, days after she vanished following an argument with her married boyfriend.

Citing local media, the BBC reports that Tshegofatso Pule was found stabbed and hanged from a tree outside Johannesburg on Monday.

According to Soweten Live, the 28-year-old woman was found dead on Monday. Four days earlier, she went missing after going to visit the father of her unborn child. A relative reportedly said that Pule had called her family on Thursday to say that she and her boyfriend had gotten into an argument and she was coming home. But she never made it.

Pule was reportedly eight months pregnant, and the baby did not survive.

The local news outlet reports that Pule’s boyfriend was married, and that his wife had discovered the affair.

“The deceased was found by a member of the community hanging from a tree, who then notified the police. The deceased is also confirmed to be pregnant. Suspects are unknown at the moment,” Gauteng police spokesperson Capt Kay Makhubele told Soweten Liv.

“The matter was first opened as an inquest but it has been changed to murder.”

According to the report, police have not yet brought anyone in for questioning.

A relative told Soweten Live that the father of Pule’s unborn baby indicated that he would not participate in raising the child.

“Into her seventh month she called us and we tried to consult the so called baba and he ducked and dived for four Sundays until we told Tshego to forget about him and we’ll raise the child. While looking forward to that but she went missing and it was confirmed on Monday morning,” Grace Mbobo said.

At a memorial service for Pule, her uncle, who is reportedly a lawyer, said that he would no longer take on clients who had committed violent crimes against women and children.

As the BBC reports, South Africa has long struggled with rampant violence against women. Nearly 3,000 adult women were killed there between 2017-2018.