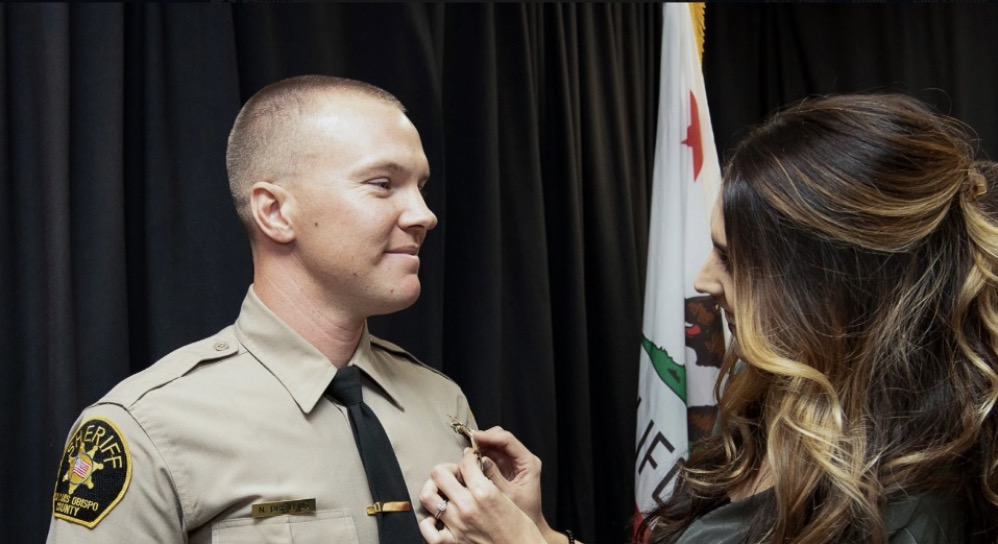 “The suspect is down.”

A manhunt that last more than 36 hours in California’s Central Coast area ended Thursday afternoon with those words from the San Luis Obispo County Sheriff’s Office. According to the San Luis Obispo Tribune, the sheriff’s office confirmed that the suspect, identified as 26-year-old Mason James Lira, was dead.

The incident began before 4 a.m. Wednesday when a suspect opened fire on the Paso Robles Police Department, shooting a San Luis Obispo County Sheriff’s deputy in the face when he responded, as CrimeOnline previously reported. Lira fled as law enforcement officers from several jurisdictions, including the FBI, responded. A short time later, business owners near the Amtrak station in Paso Robles alerted police to the body of a 58-year-old homeless man who had been shot in the head from “close proximity.”

Early Thursday morning, Lira was spotted at a gas station, where he was said to be sweating profusely and talking to himself. Police rushed to the station, but he was gone by the time they arrived, the sheriff’s office said. At some point, he dropped a duffle bag he’d been carrying, and it was secured by police.

More pictures of our suspect. If anyone recognizes this person please reach out immediately. He's a suspect in a…

Shots were fired periodically throughout the night as officers from Tulare County, Santa Barbara County, Kings County, and the California Highway Patrol joined the search.  By Thursday afternoon, with helicopters circling overhead, police appeared to be zeroing in on an area just north of Templeton, just south of Paso Robles. Officials closed down roads and ordered the entire town of Templeton to shelter in place.

More gun shots were reported, as well as wounded police officers. At about 4:30 p.m., the Paso Robles Police Department and the San Luis Obispo Sheriff’s Office reported the suspect down.

The sheriff’s department and Paso Robles PD both reported “several” officers had been wounded. The Tribune said three officers were taken to area hospitals and another was taken to the command post.

Nicholas Dreyfus, 28, was identified as the deputy who was wounded early Wednesday morning. The sheriff’s office reported that he underwent a successful surgery and was in guarded condition with a good prognosis on Thursday morning.

The Tribune reported that Lira had a minor criminal record and a history of bizarre social media posts.