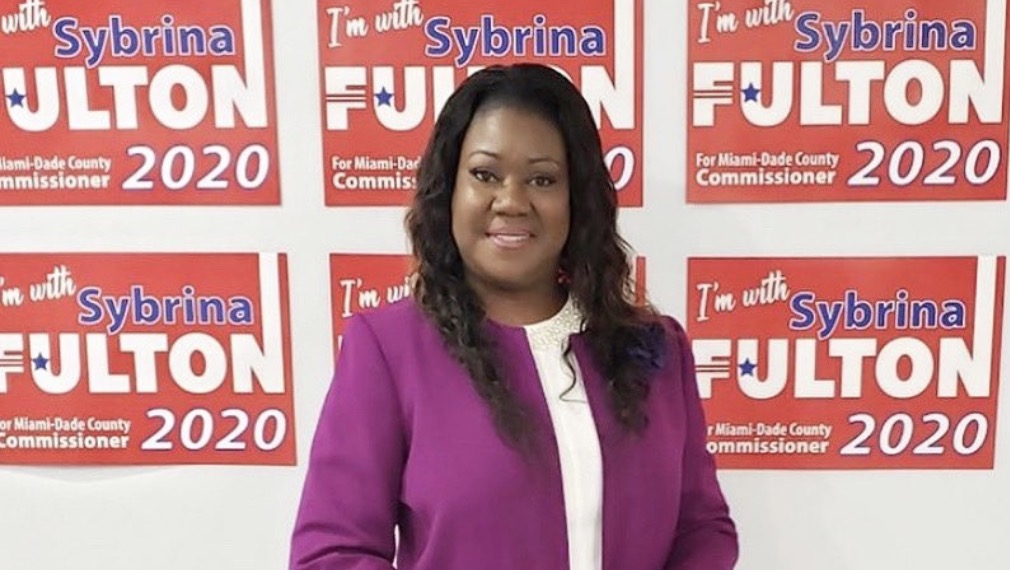 The mother of Trayvon Martin, shot and killed by former Neighborhood Watch volunteer George Zimmerman in 2012, qualified this week to run for a Miami-Dade Board of Commissioners seat and said she does not support calls to “defund the police” in the wake of George Floyd’s death.

Sybrina Fulton, who became an activist for stricter gun control after Zimmerman’s 2013 acquittal, announced a year ago she intended to challenge Miami Gardens Mayor Oliver Gilbert for the commission seat being vacated because of term limits.

“I want residents to feel safe,” she said. “I want to bridge the gap between the law enforcement and the community.”

According to her website, she’s racked up endorsements from political heavyweights like US Sens. Cory Booker and Elizabeth Warren, as well as 2016 Democratic Presidential nominee Hillary Clinton.

Zimmerman, after being acquitted in 17-year-old Trayvon Martin’s murder, ran afoul of the law several times and recently has filed suit against Martin’s family, their attorneys, and prosecutors, as well as former Democratic presidential candidates Warren and Pete Buttigieg, for allegedly defaming him.