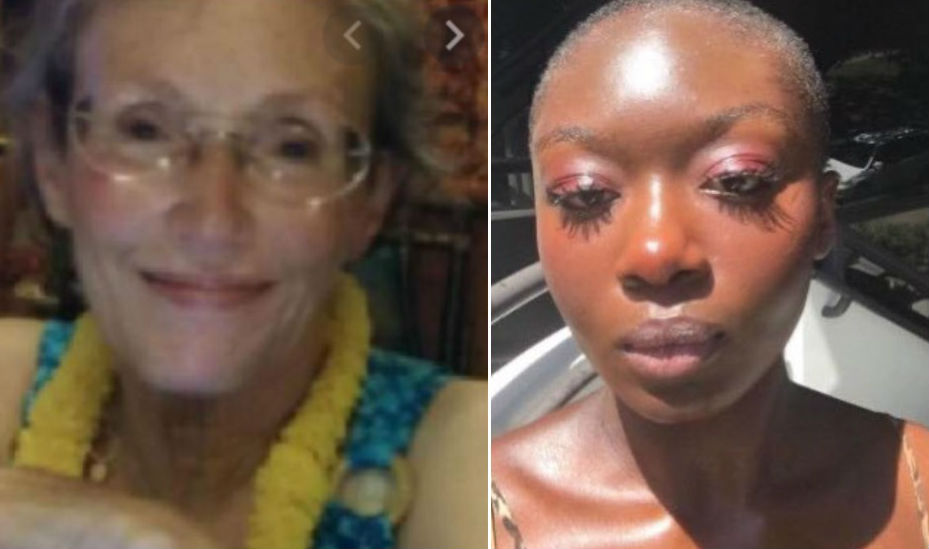 Police have discovered the victims of an apparent double homicide in Florida.

WTXL reports that Oluwatoyin “Toyin” Salau, 19, and Vicki Sims, 75, were found dead on Monday Road in Tallahassee this weekend. It is unclear if the bodies were found indoors or outdoors, or if there is a specific address connected to the discovery.

As the Associated Press reports, Salau, a Black Lives Matter activist, had been missing since June 6, shortly after she posted a thread on Twitter alleging that she had been sexually assaulted by a man who claimed he wanted to help her.

Sims, who was reportedly an AARP volunteer and volunteered at an area food bank, had been missing since June 11.

Authorities have not disclosed if there was any relationship between the two victims, but one man is in custody for both of the apparent murders: 49-year-old Aaron Glee Jr,. who reportedly claimed to help homeless people.

MUGSHOT: This is 49-year-old Aaron Glee Jr. He was the suspect who Tallahassee police arrested in connection to the killing of a Black Lives Matter activist and an AARP volunteer. MORE: https://t.co/6VHuGt9xtt pic.twitter.com/sg3je1XrAa

The suspect was previously arrested on May 30 on suspicion of assault. According to a probable cause affidavit obtained by WTXL, the victim, who is not one of the murder victims, had reportedly agreed to exchange a sexual favor for bottles of liquor, but changed her mind, leading Glee to attack her. He was released on bail the day after his arrest.

It is unclear when or how the victims died. CrimeOnline will provide further updates when more information is available.