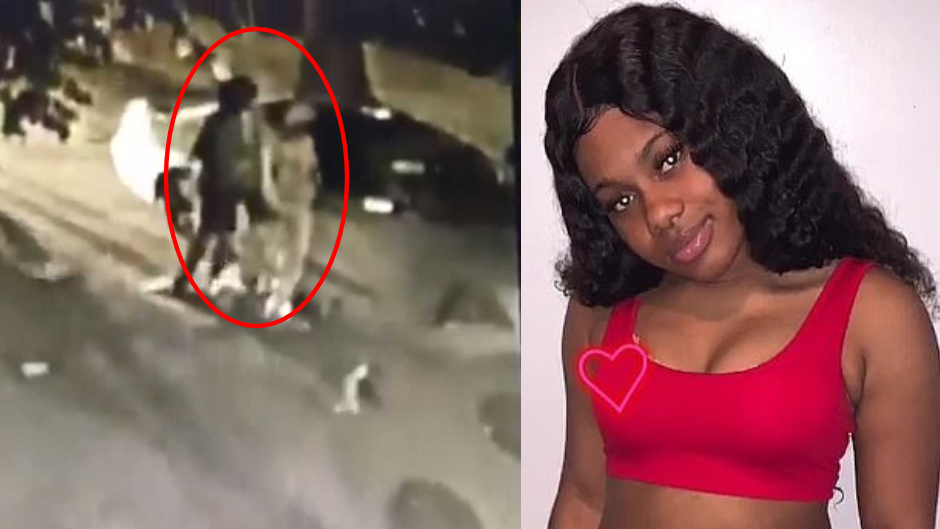 Tyana Johnson, 19, was reportedly killed during an 11 p.m. shootout at Shoelace Park in the Bronx. Johnson’s family told the New York Daily News that the teen was hosting a graduation party at the park to celebrate getting her associate’s degree from Monroe College.

Yesterday, at approximately 11 p.m., at the intersection of E. 226 & Bronx Blvd, two unknown males exited a silver BMW and opened fire on a high school graduation party in Bronx Park. This should have been a joyous occasion, but instead it turned into a nightmare. pic.twitter.com/kZIENnb9Pq

Surveillance footage appears to show two men exit a silver BMW and fire at a crowd of approximately 150 parkgoers. The suspects then get back into the vehicle and drive off.

While a motive remains unconfirmed, The Post reported that police believe the deadly shootout was gang-related.

Police said Johnson wasn’t the intended target, according to the Daily News.

The three surviving shooting victims are expected to recover. No arrests have been made.