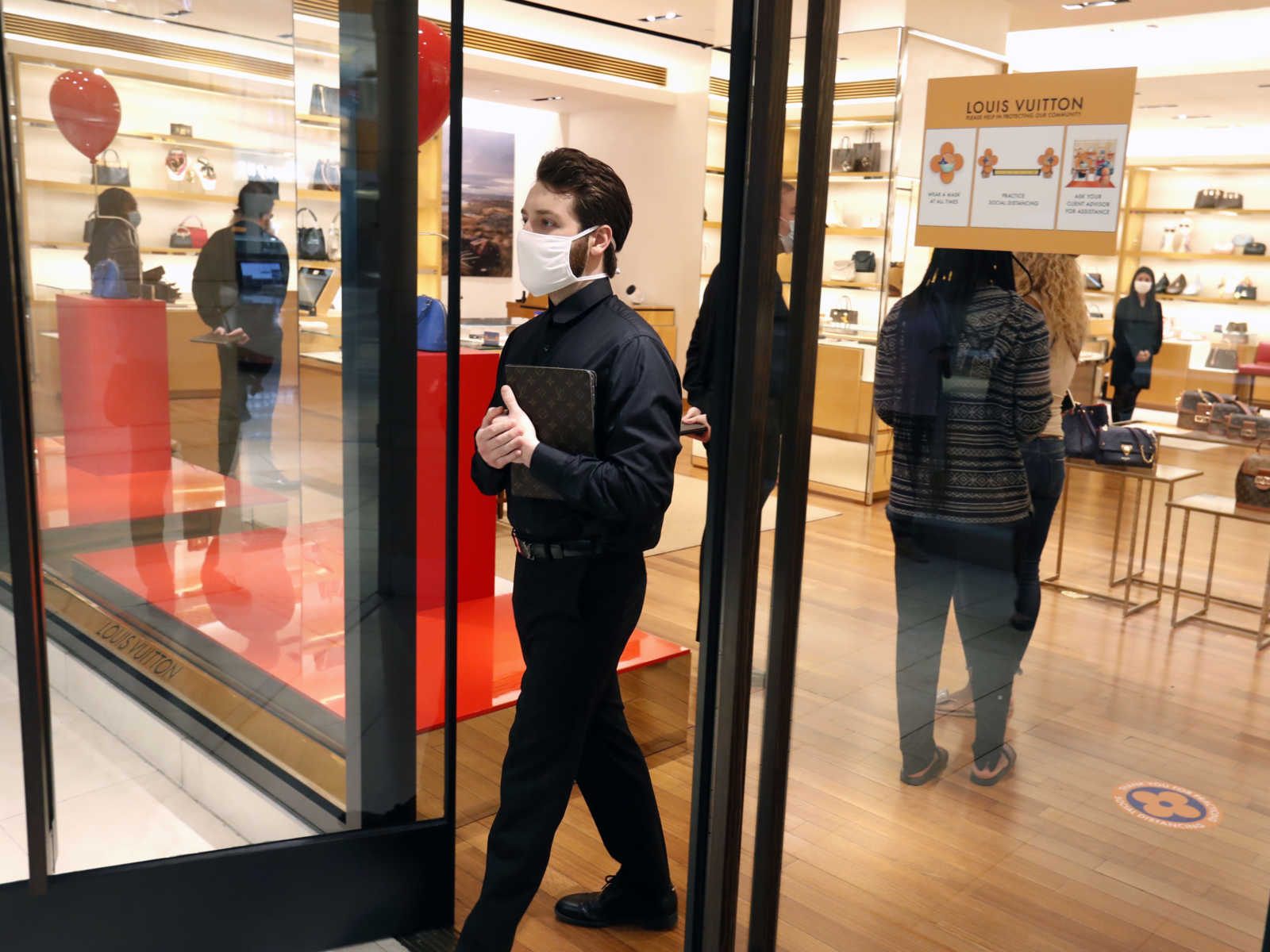 Texas-based news outlets are reporting an active shooter scene at the Galleria Mall in Dallas on Wednesday evening.

J.D. Miles of CBS 11 News posted on Twitter that multiple witness have reported hearing gunshots at the mall, and source said at least one person was injured, but it is unclear if they had been shot.

Police are reportedly looking at the shooter, but at the time of publication, it does not appear that authorities have identified a suspect.

Update 2 here’s a photo from the scene at the Galleria mall where shots were fire inside. Sources say at least 1 person injured. Not sure if they were shot or not. Police have been searching for shooting inside mall pic.twitter.com/xWnkwk5Fv6

Miles also said that shoppers were on lockdown inside a Nordstrom in the mall.