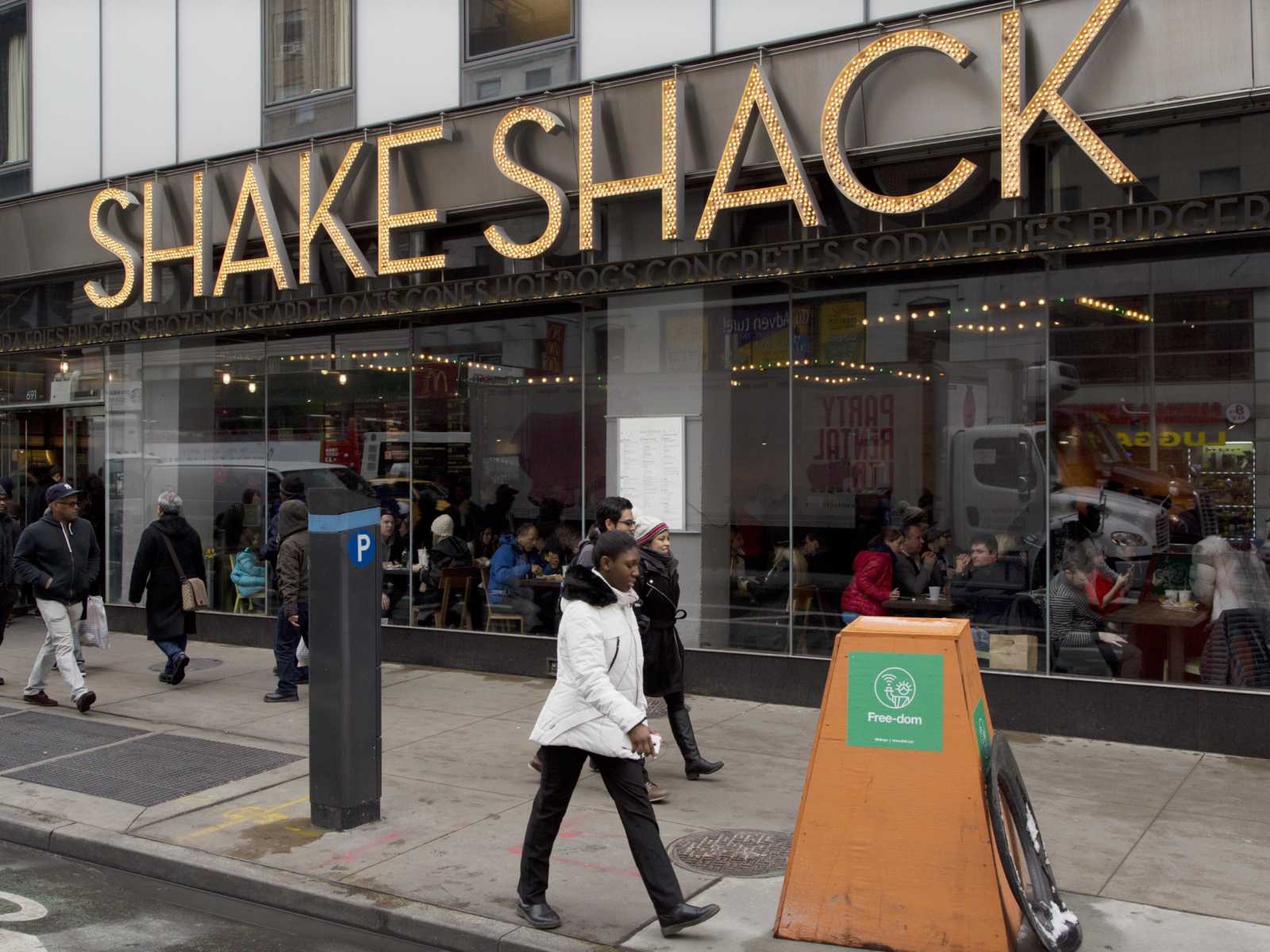 Three NYPD officers were briefly hospitalized after they tasted bleach in milkshakes they bought at Shake Shack on Monday.

As the New York Post reports, the uniformed officers were taken to Bellevue Hospital on Monday night after they reported tasting bleach in the Shake Shack milkshakes purchased in downtown Manhattan. As of Tuesday morning, all of the officers had been released. Though CNN and additional outlets have reported that the officers became sick, there has been no additional information provided about the severity of symptoms.

Early Tuesday, NYPD Chief of Detectives Rodney Harrison said in a post on Twitter that a thorough investigation found “no criminality” on the part of Shake Shack employees.

After a thorough investigation by the NYPD’s Manhattan South investigators, it has been determined that there was no criminality by shake shack’s employees.

Police sources reportedly told the New York Post that cleaning solution residue was found on the milkshake machine, indicating that it has not been properly rinsed. The sources also said that two of the discarded milkshakes had been recovered for the purposes of the investigation. It is not clear if the third milkshake was also thrown away.

On Monday night, before the investigation had been completed, the The Police Benevolent Association, the NYPD union, posted a letter to union members on Twitter, warning them to “carefully inspect any prepared food item they purchase while on duty for possible contamination.”

“When New York City police officers cannot even take a meal without coming under attack, it is clear that [sic] environment in which we work has deteriorated to a critical level.”

#BREAKING When NYC police officers cannot even take meal without coming under attack, it is clear that environment in which we work has deteriorated to a critical level. We cannot afford to let our guard down for even a moment. pic.twitter.com/fbMMDOKqbV

It is not known if any other customers at the Shake Shack location reported drinking a tainted milkshake.