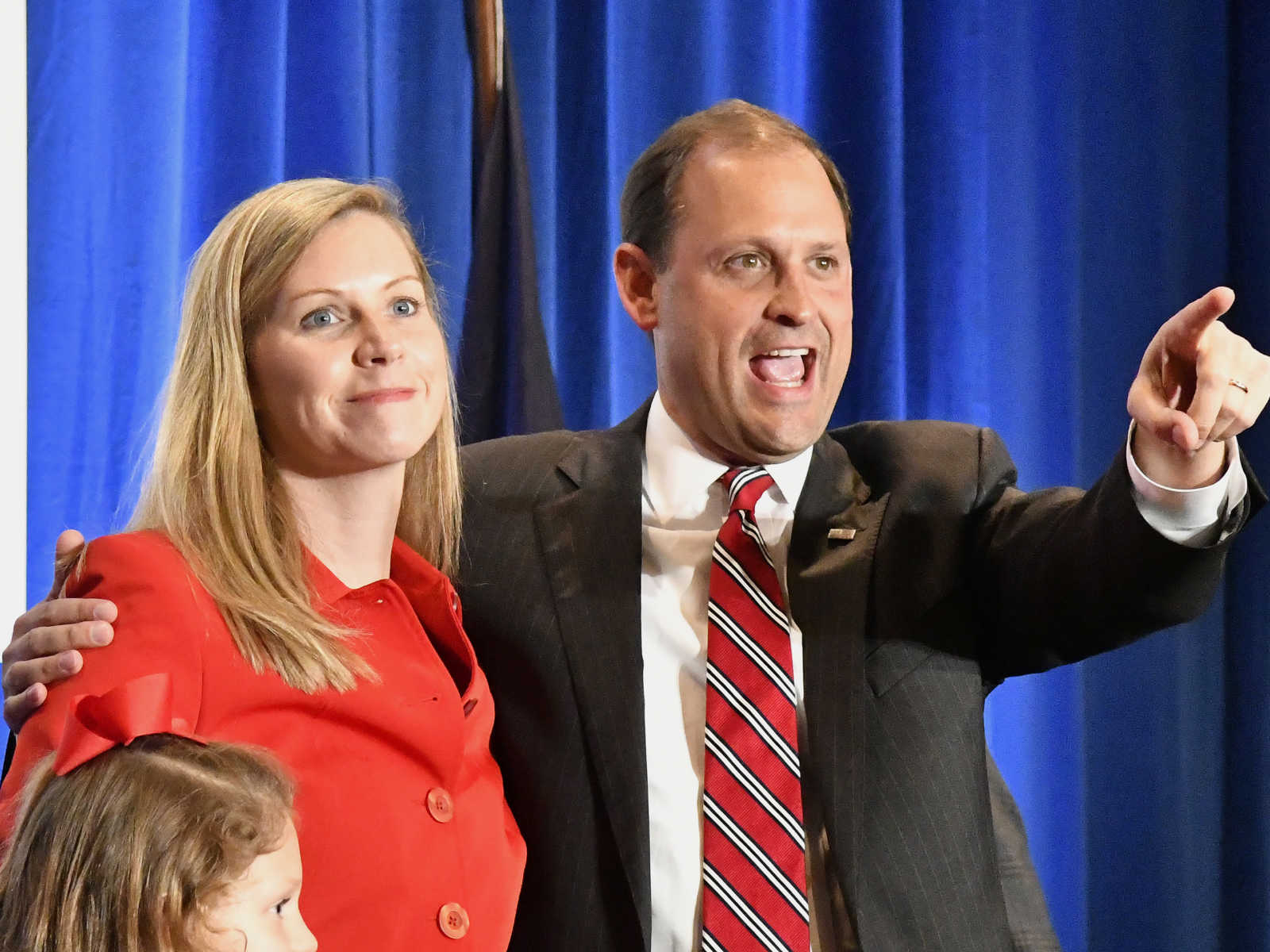 The wife of a Kentucky congressman has died unexpectedly.

Kentucky.com reports that Carol Barr, the wife of U.S. representative Andy Barr, died suddenly at home on Tuesday. She was 39 years old with no known medical conditions.

The couple reportedly has two children. No further information has been released regarding the circumstances of Carol Barr’s death, which has been confirmed by Barr’s Chief of Staff Mary Rosado.

“During this tragic time, we respectfully ask for privacy for Congressman Barr and his family to grieve Mrs. Barr being called home to heaven,” Rosado said in a statement obtained by Kentucky.com.

“Congressman Barr may release a more detailed statement at a later date, but right now is solely focused on being a father to his two beautiful daughters.”

According to the report, Carol Barr previously worked for Pfizer and was the executive director for the Henry Clay Center for Statesmanship in Lexington. She grew up in Georgetown and graduated from the University of Kentucky.

Kentucky Governor Andy Besehear expressed his condolences in a statement on Twitter.

Britainy and I are heartbroken for U.S. Rep. Andy Barr and his family tonight at the sad news of the unexpected passing of the congressman's wife, Carol. We are praying for the Barr family. ^ AB