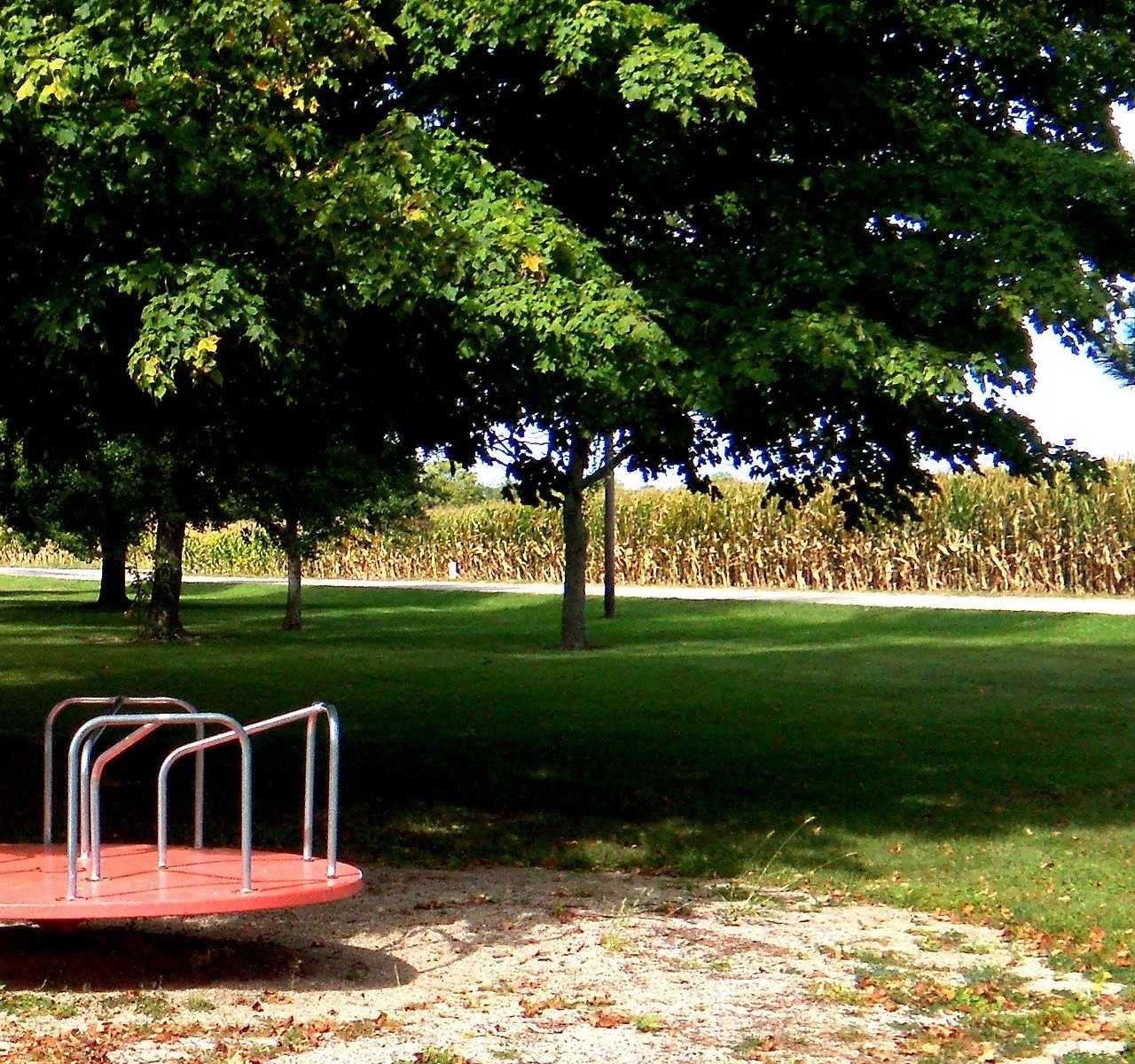 A 17-year-old boy is dead by what authorities say is a suicide.

The Harris County Sheriff’s office released a statement on Wednesday stating that Klein Independent School District Police responded to the schoolyard at Ehrhardt Elementary School in Spring, Texas, shortly after 8 p.m. on Tuesday, following a witness report of a male hanging from a tree in the playground area.

Emergency responders reportedly attempted to revive the teen, identified only as a black juvenile male, but he could not be saved. According to the sheriff’s statement, the boy had a history of suicide attempts and tried to take his own life just a few weeks ago.

The sheriff’s office said in a Twitter post that investigators had reviewed surveillance camera footage from the school and found no indication of foul play. Police also spoke to neighbors and obtained additional evidence to support the suicide determination, according to the Houston Chronicle.

Our deputies responded to Ehrhardt Elementary yesterday around 8:10 p.m. after they were informed by a witness of a 17-year-old male found hanging from a tree in the playground area. Homicide investigators were able to review surveillance cameras & found no signs of foul play. pic.twitter.com/E2AH5GIQCO

A spokesperson for the Klein Independent School District Police confirmed that the school has surveillance cameras operating and activated 24 hours a day, 365 days a year.

The Harris County Sheriff’s office said in the statement that the Harris County Institute of Forensic Science will release the name of the complainant and the cause of death, but did not indicate when this could be expected.

The sheriff’s office did not immediately respond to repeated requests for comment.

On Monday, a Hispanic man was found hanged from a tree in the same county. According to the Houston Chronicle, Houston Police Chief Art Acevedo told reporters on Monday night that authorities did not find any indication of foul play and that the deceased man’s family described him as suicidal.

As NBC News reports, the FBI is investigating the recent deaths of two black men in California who were found hanged from tress, about 60 miles apart. Local law enforcement in both cases reported finding no indication of foul play and said the deaths appeared to be suicides.