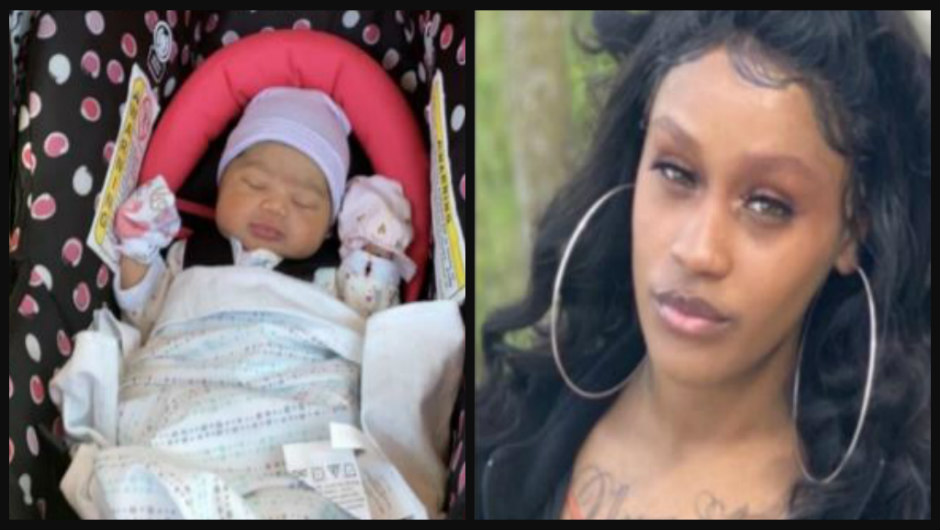 A Connecticut mother and baby are presumed safe after authorities had contact with her, according to Hartford police. The Silver Alerts have been lifted.

Two Silver Alerts were issued Wednesday, in connection with an 11-day-old Connecticut baby and her mother. Both haven’t been seen in days.

NBC Connecticut reports that Kiana Quiroz, 18, and her daughter, Heavenly Smith, were last seen Sunday morning at around 8 a.m. in Waterbury. On Tuesday, a Department and Children and Families social worker reported them both missing.

On early Wednesday morning, the Hartford Police Department said Quiroz and the baby were last seen with the infant’s father, James Smith, who reportedly has two active warrants for domestic violence-related issues.

Hartford police announced on Twitter late Wednesday morning that Smith has been located and is currently in custody for questioning.

The father of missing baby Heavenly is in custody and fully cooperating with investigators. Mother and child still missing at this time, but communiction w/mother is active. More info as it becomes available. -LT. PC

Kiana Quiroz is described as a Hispanic woman with dark hair and hazel eyes. She stands 5-feet-5-inches tall and has a scar across her chest. She also has a tattoo on her chest that reads “Jazzlyn,” according to Fox 61.