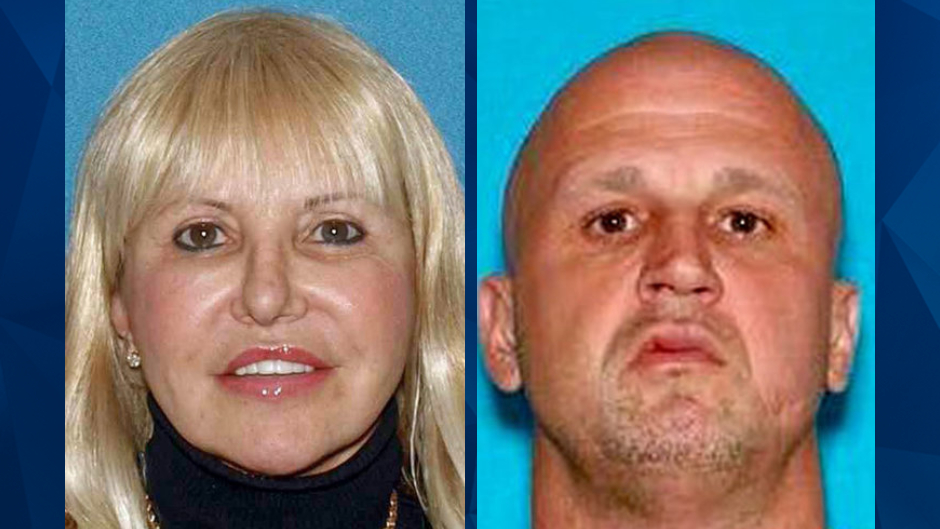 On Thursday, a demolition crew reportedly found the possible remains of a New Jersey woman who vanished last year.

News12 reported that Jacqueline Terrulli’s Ocean Township home has been under demolition for the past several weeks. Terrulli, 65, has been missing since a fire destroyed her family home on September 12, 2019.

Two days after the fire, family friend Ronald Teschner was allegedly caught in Paterson driving Terrulli’s car and in possession of some of her guns and jewelry. Three months later, prosecutors filed 16 charges against Teschner, including murder, robbery, aggravated assault, arson, and disturbing human remains.

The Asbury Park Press reported that the unidentified remains were discovered in Terrulli’s basement. Local police and the Monmouth County Prosecutor’s Office were seen outside the missing woman’s Ocean Township home on Thursday.

Terrulli reportedly lived in the five-bedroom home with her mother and Teschner. Terrulli’s sister, Joanie Kraft, told the news outlet that Terrulli and Teschner were friends and Terrulli would let Teschner stay with her in between rehab stints.

A day before the fire, Kraft claimed Terrulli texted her saying “she can’t wait to get rid of him and that she has to get on with her life and that she can’t keep helping everybody.” That night, Terrulli called her mother, who was in Atlantic City, and stated she was going to kick Teschner out in the morning, according to the Press.

Citing an affidavit, Patch reported that Teschner told an acquaintance he “dealt with” Terrulli.

Monmouth County Prosecutor Christopher Gramiccioni previously told the Press that Teschner was expected to stand trial by the end of this year.