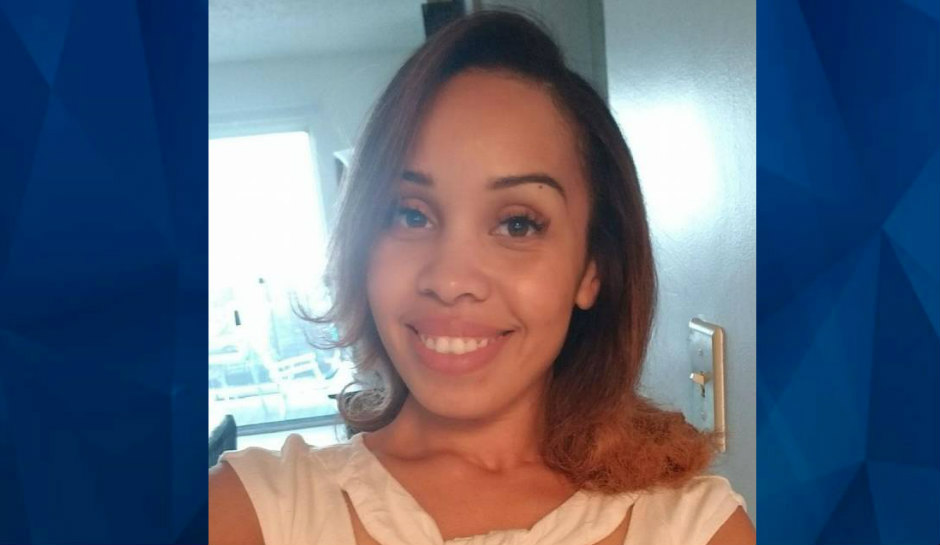 A Connecticut man is facing murder charges in connection with the death of his former fiancée, 10 months after they found her remains.

The Hartford Courant reports that 39-year-old Jason Darnell Watson has been considered the prime suspect in the disappearance and death of his former fiancée, Perrie Mason, since the beginning of the investigation.

Watson was never charged with Mason’s death until Wednesday, when prosecutors slapped him with murder charges. The grim details were shared during an arraignment for Watson at the New Haven Superior Court.

Mason’s sister, Vao Horlback, reported her missing on August 18, 2019. A day prior, Watson reportedly called police and said Mason “was mad” and left to stay at a friend’s house or was missing. At the time, authorities didn’t file a missing persons report.

When Mason’s sister called, however, she explained that Mason had been injured during a physical confrontation with Watson and had recently broken up with him. Perry had also reportedly made two short phone calls to 911 on August 17. Police checked the calls but couldn’t hear anything.

After authorities saw Mason’s injuries, in photos provided by her sister, they arrested Watson on domestic violence charges, while a large-scale search effort ensued.

On August 21, authorities found Mason’s remains behind the Baystate Textiles in Waterbury. Watson worked there at the time.

According to court documents, investigators followed a trail of black oily residue that led them to the back of the textile building. While searching the wooded area behind the business, they discovered Mason’s charred remains inside plastic trash bags.

The Meriden Police Department has secured an arrest warrant for Jason Darnell Watson for Murder in connection to the death of Perrie Mason. Perrie went missing on August 18, 2019. Days later, her body was found at a location in Waterbury https://t.co/K0iFUsrC5d

A medical examiner said that someone had crushed Mason’s body before setting her on fire. The death was subsequently ruled as a homicide, but the medical examiner couldn’t determine the manner of death, due to the condition of the body.

Security footage near Mason’s home showed her car leaving at around 2 a.m. on August 17. At the time, she shared a home with Watson off of W. Main Street in Meriden.

Around 20 minutes after she left, security footage at the textile business showed Mason’s car pull up. Security footage also placed Watson at the business around the same time. He appeared to have been testing the weight of a large rolling cart, authorities said, to see how much weight it could handle.

Watson, who reportedly had access to the company’s security system, left the building shortly after. At around the same time he left, the security system shut off. The system was not turned on again until August 20.

Prosecutors said Watson left the business in Mason’s car. He stopped at a Walmart, then returned to work at around  3:30 and 5:30 a.m. on August 17, according to Google records that investigators pulled from his phone.

Court documents state Watson bought lighter fluid, a Minnie Mouse towel, and two rolls of plastic sheeting at Walmart. Google searches found on his phone also indicated he searched for “how to poison a person” over 25 times. Other messages showed Mason begging Watson to leave her alone.

“On review of the allegations obtained in arrest warrant outlining a homicide that was extraordinarily heinous and depraved in nature, he represents extreme danger to the community, he has had a significant and serious criminal history, I would ask that we keep the bond at $3 million,” the state prosecutor said during Watson’s arraignment.

Mason is survived by two young sons, now being cared for by Horlback, the Meriden Record-Journal reports.

“Although these charges will not bring Perrie back, the news that Mr. Watson will be held accountable for his crimes brings upon a tremendous sense of peace,” Horlback said in a written statement.