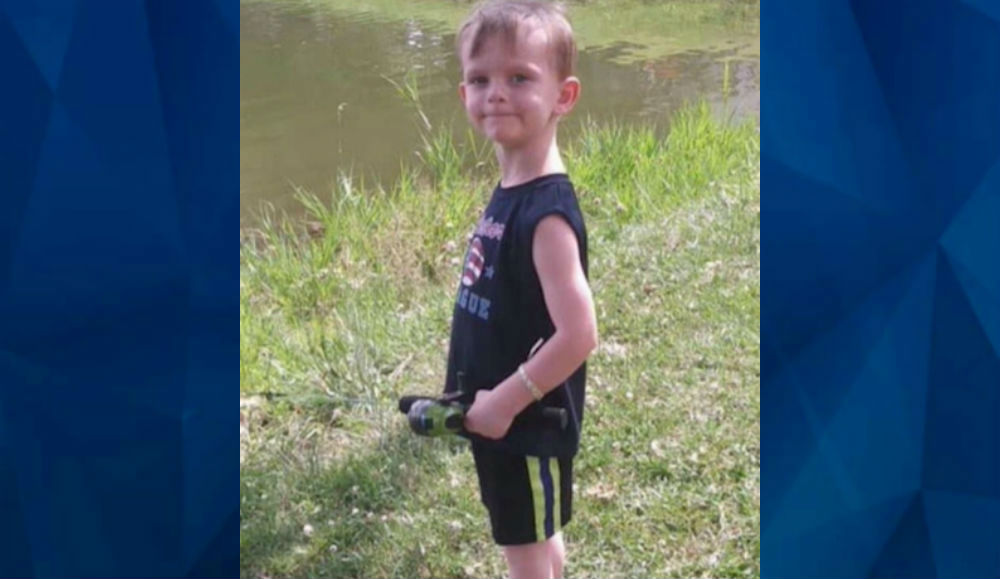 The boy’s eye was swollen shut and he had bruises all over his body. Three other children were living in the mobile home where police observed “numerous amounts” of animal feces

An Indiana couple is facing murder charges in the death of the man’s 4-year-old son.

RTV6 Indianapolis reports that 28-year-old Jacob Davis and 34-year-old Michelle Key have been arrested and charged with murder and neglect of a dependent after Davis’s son Darien Davis was found dead in their New Castle home in January.

According to the report, police responded to the squalid mobile home to find and tried to revive the 4-year-old boy, but observed that he had likely been dead for some time. According to the autopsy report obtained by the news outlet, Darien had bruises covering his emaciated body, and one eye was swollen shut. He weighed only 25 pounds at the time of his death; significantly less than the average 40-lb weight of a 4-year-old boy.

This is 4 y/o Darien Davis. He died in January and now his father and his girlfriend are facing murder and neglect charges in connection to his death.
The investigation took several months. Officials said Darien weighed just 25 pounds.https://t.co/AzysnTxteM pic.twitter.com/AAXZegHhKe

Responding officers reportedly observed “numerous amounts of cat and dog feces throughout the trailer.” Three other children lived at the home at the time of Darien’s death. It is unclear where those children are now.

A medical examiner reportedly determined that Darien died of dehydration, malnutrition and neglect.

Both suspects have entered not guilty pleas and are due back in court in August, according to the report.