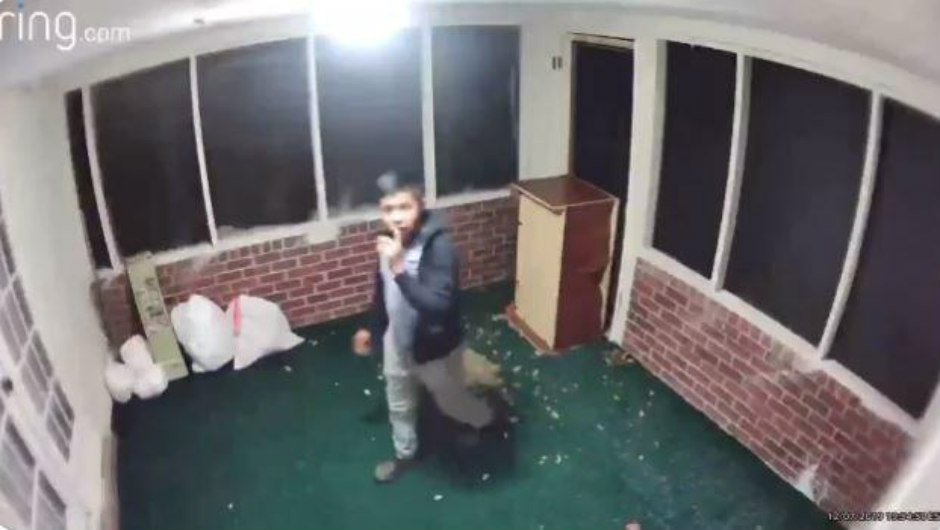 Do you know him? Wanted suspect breaks into teen girl’s home, sexually assaults her & flees after she ‘screams and scratches him’ [Police]

Lawrenceville police in Georgia are looking for a teen accused of raping a girl after breaking into her home last month.

AJC reports that the incident occurred on May 24 at a home near Northdale and Hurricane Shoals roads in Lawrenceville. The suspect, described as a Hispanic male between 14 to 17 years old, broke into the residence through a front window.

Afterward, according to police, the suspect crept to the room of a 17-year-old girl and sexually assaulted her. The victim told police she screamed and scratched him until he ran from the home.

Police think the pair may know each other, although the victim said she’s not sure who the suspect is.

“It is believed the two may have known each other because the suspect reportedly told her, ‘It’s me,’” Lawrenceville police said.

Here is video of the suspect. pic.twitter.com/dxzRYg5RnX

Anyone who recognizes the suspect or any tips should call investigators at 770-670-5111.