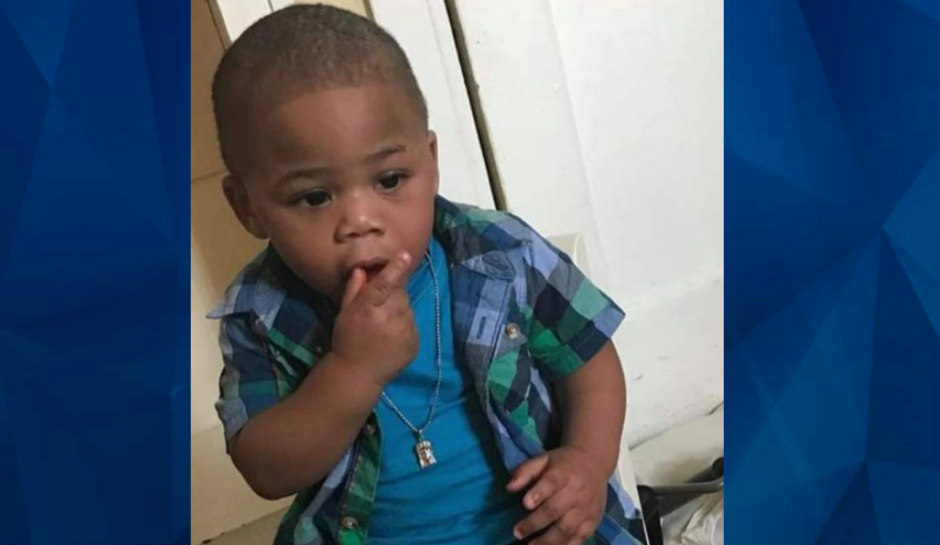 A 3-year-old Illinois boy is dead after police say someone shot at his father’s car on Saturday evening.

Chicago Sun-Times reports that Mekhi James was riding with his father in Chicago at around 6:30 p.m., when someone started shooting at them at the 600 block of North Central Avenue. According to Chicago Police Chief of Operations Fred Waller, a shooter in a Blue Honda fired several rounds at the vehicle.

After a bullet struck the child in the back, his father, who was grazed by a bullet, drove the boy to the West Suburban Medical Center in Oak Park, where he was pronounced dead.

“To the despicable individuals responsible for this senseless act of violence, you have no place in this city, no home in our communities, no shelter to hide,” Mayor Lori Lightfoot said.

Our city's collective heart breaks to hear the unfathomable news of a 3-year-old boy who was shot and killed tonight on Chicago's West Side. There are simply no words to describe such a heinous, unconscionable act of cowardice to shoot at a toddler.

Community activist Andrew Holmes, who called the shooter a “straight coward,” is offering $2,000 reward for information that leads to the arrest of any suspects involved in the shooting.

“Let’s go to work, let’s find the shooter, let’s get him in tonight,” Holmes said.

According to WGN 9, other community activists and area pastors are offering $10,000 for information that leads to an arrest.

“A line was crossed,” Rev. Ira Acree of the Greater St. John Bible Church said. “It would be an ultimate contradiction to pastor in this neighborhood and not say a word about a three-year-old who can not defend himself and can not speak for himself.”

Anyone with any information about the shooting should contact the Chicago Police Department or click here to submit a tip online.