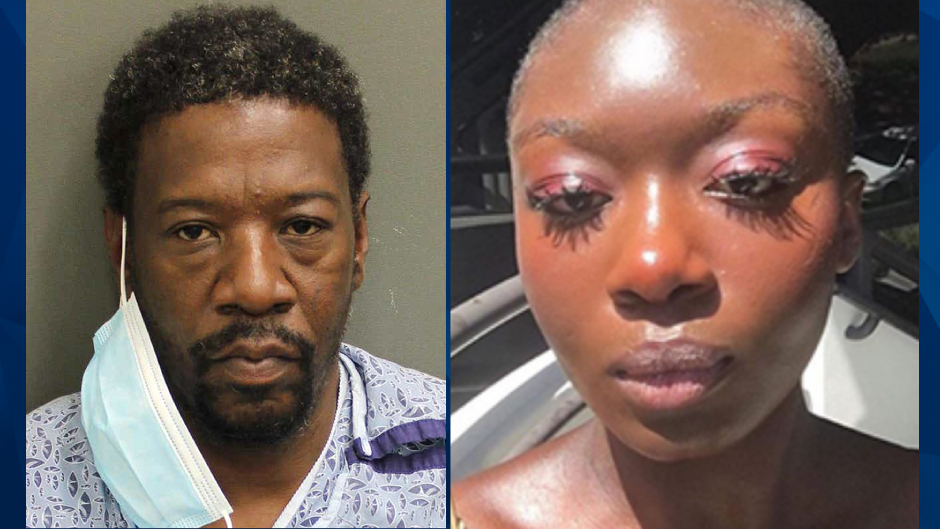 A Florida man who’s accused of kidnapping and murdering a teen activist allegedly confessed to repeatedly sexually assaulting her in the days leading up to the slaying.

Citing recently-released court documents, People reported that Aaron Glee, 49, admitted on several instances to holding Oluwatoyin Salau, 19, captive at his home and sexually assaulting her for three to five days before killing her. Police said Glee met Salau on June 6, hours after Salau said she was sexually assaulted by another man. Glee reportedly claimed he met Salau at a bus stop, where she had confided in him about the assault — which she also detailed in a series of tweets that went viral.

Tallahassee police wrote in a June 16 Facebook post that “there is no indication that the original battery Salau reported is related to her death.”

Glee’s also accused of murdering Victoria Sims, 75, an AARP volunteer whom Salau had recently befriended during ongoing protests over police brutality and institutional racism. Glee and Sims vanished on June 6 and June 11, respectively.

Anyways I was molested in Tallahassee, Florida by a black man this morning at 5:30 on Richview and Park Ave. The man offered to give me a ride to find someplace to sleep and recollect my belongings from a church I refuged to a couple days back to escape unjust living conditions.

Glee allegedly offered Salau shelter and somewhere to sleep before calling Sims to pick them up in her car. Tallahassee police officers reportedly found the pair’s bodies at Glee’s home on June 13; Salau was discovered under a pile of leaves behind Glee’s home; Sims was located under a bloody sheet in a bedroom.

“Glee had made voluntary admissions to officers guarding him that he had murdered two women in Tallahassee,” the court documents stated, according to the Tallahassee Democrat. “He would also place a telephone call to his mother and make these same admissions.”

According to the Democrat, Glee said he tried to have sex with Salau but she rebuffed his advances. Salau reportedly fought and bit Glee but he ultimately overpowered her and raped her.

Documents charged that Glee kept Salau tied up and sexually assaulted her on numerous instances. Glee, who has a lengthy criminal record, allegedly said he decided to kill Salau as he would go to prison if she reported him to police. Glee then left Salau bound in a manner that resulted in her death, according to authorities.

At some point, Glee allegedly ransacked Sims’ home, stole her car, and kidnapped her. Like Salau, the suspect reportedly also claimed he tied up Sims in a way that would kill her.

People reported that Tallahassee police traced Salau’s cellphone to Glee’s home on June 13. Officers ultimately discovered Glee at a Greyhound bus station in Orlando — where he allegedly purchased a one-way ticket to West Palm Beach. Sims’ vehicle was reportedly found stuck in the mud outside of Glee’s home.

Officials have not yet revealed Salau and Sims’ causes of death.

Glee was charged with two counts of murder and one count of sexual assault. He remains jailed without bond.