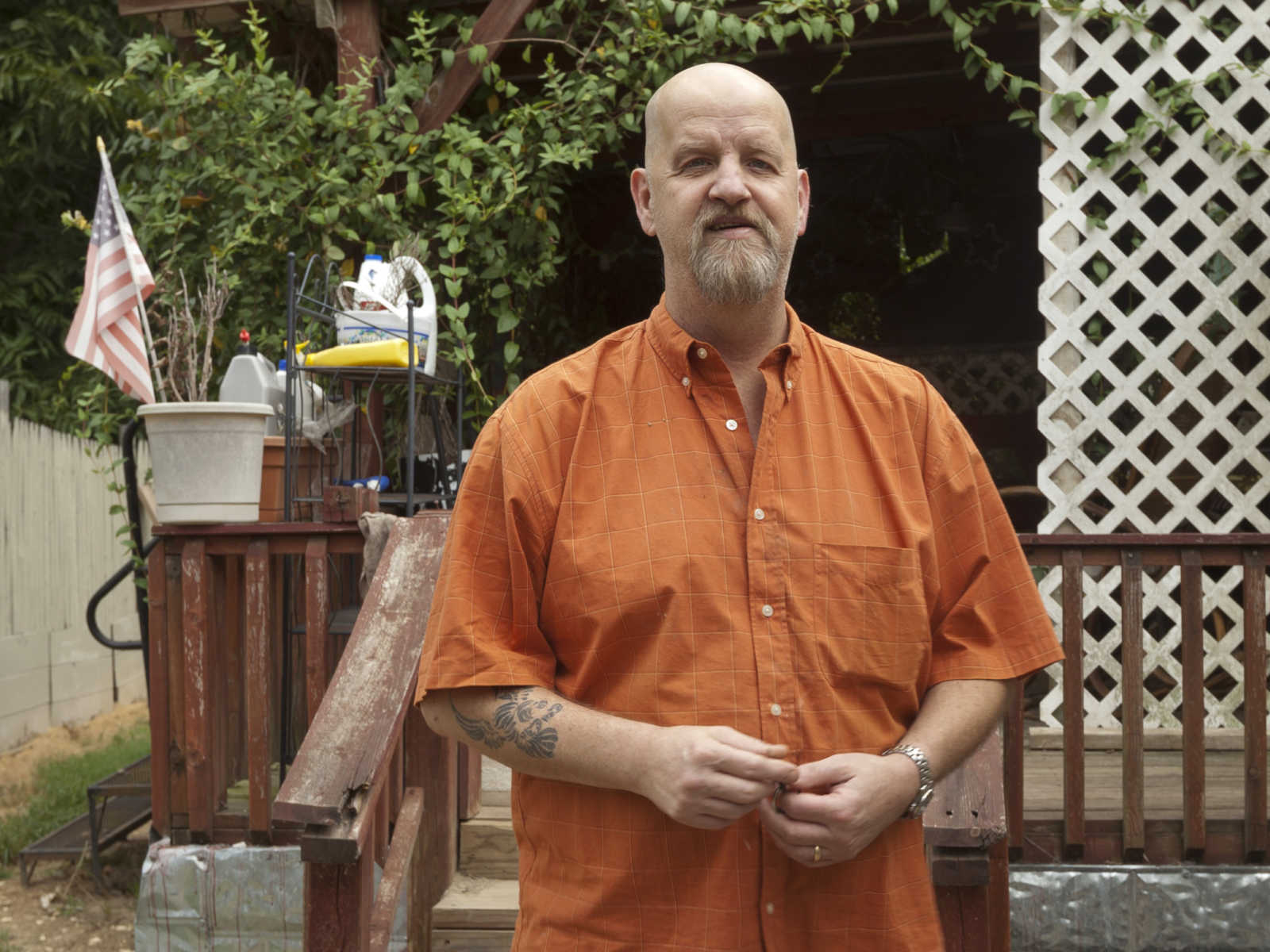 John Mark Byers, the stepfather of one of the children killed in the West Memphis Three case, has died.

Byers, 63, was once considered a person of interest in the 1993 killings of Christopher Byers, Michael Moore, and Steve Branch, all 8. Byers was the stepfather of Christopher. He was never charged in connection with the deaths.

Arkansas Times reports that Byers was in a single-car crash on Chambers Road near Memphis, Tennessee, on Thursday. He passed away from his injuries.

SCSO is on the scene of a single-vehicle crash at Chambers Road and Shakerag Road. One person has been pronounced deceased at ROH. The area near the crash scene is blocked. Investigators are working to learn the cause of this crash. pic.twitter.com/6GM88cJU4U

In 1994, Damian Echols, Jessie Misskelley Jr., and Jason Baldwin, all teens at the time, were convicted for the children’s murders. They were later dubbed “The West Memphis Three.”

The children’s remains were found at the Robin Hood Hills in West Memphis, Arkansas. They were bound up with their own shoelaces and found naked near a creek. All three boys had lacerations on their bodies, and found covered in dried mud and leaves, according to an autopsy report.

In 2011, the West Memphis Three took an Alford Plea, meaning they maintained their innocence, although the charges against them were never officially dropped. All three were released from prison, including Echols, who spent years on death row.

Although Byers was a staunch protester against the accused West Memphis Three, he later changed his mind, apologized, and named Terry Wayne Hobbs as the alleged killer. Hobbs was the stepfather of Steve Branch.

Hobbs has not been charged in connection with the children’s deaths.

Byers gained notoriety for his candid remarks and brazen actions in the HBO trilogy documentaries about the case.