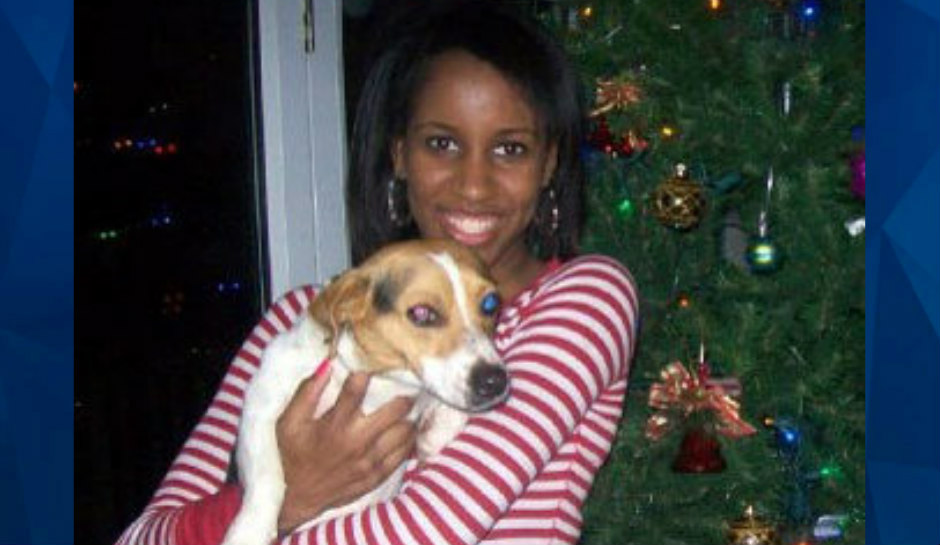 A North Carolina high school teen was on track to graduate early and become a teacher before someone brutally murdered her.

Phylicia Barnes, 16, was an honors student at Union Academy in Monroe, North Carolina when she disappeared on December 28, 2010. Phylicia was in Baltimore, Maryland, visiting her sister at the time, and was last seen walking to the Reisterstown Road Plaza.

A massive search ensued and the case sparked a nationwide interest. For months, authorities searched high and low for Phylicia without luck.

On April 20, 2011, workers found a body close to the Susquehanna River. Dental records and tattoos confirmed the body was of Phylicia. Weeks later, a medical examiner ruled Phylicia’s death a homicide. Her sister’s former boyfriend, Michael Johnson, was eventually charged with her murder.

According to court documents, Phylicia’s sister had broken up with Johnson and had been trying to get a protective order against him. His lawyer, however, argued that Johnson had moved on, had a new girlfriend, and had nothing to do with Phylicia’s disappearance.

In 2013, Johnson was convicted of second-degree murder but the conviction was later overturned. A new trial ensued in 2015, but Maryland Circuit Court Judge John Addison Howard dropped all charges due to insufficient evidence.

In 2015, an appeals court ruled that the judge was wrong to drop the charges against Johnson. In 2018, after a third trial, Johnson was once again acquitted.

“This is my daughter Phylicia Barnes. She loved her family, reading, theater and listening to music. Phylicia was on…

“Phylicia was on track to graduate early from high school and was looking forward to a great future. Her goal was to become a teacher or counselor. Phylicia loved working with children,” her father, Russell Barnes, said.

“She was accepted into Towson University outside of Baltimore, Maryland to pursue a degree in early childhood education. Unfortunately, Phylicia never had the chance to read her acceptance letter. Tragically she went missing on Tuesday, Dec. 28, 2010 and her body was found nearly 4 months later.

Our family was devastated when she disappeared and on Tuesdays, the day she went missing, we would always wear purple, Phylicia’s favorite color. This day became #PurpleTuesday.”

Today, we're asking you to honor the memory of Phylicia Barnes and support her amazing father Russ Barnes by participating in #PurpleTuesday💜

Wear purple and tweet your support or share a a poster of a #missing child and tag: #PurpleTuesday💜https://t.co/5NFY79GCkU pic.twitter.com/PrwuwDsjnv

The goal of Purple Tuesday is to share information about a missing child, such as a flyer and their photo, in hopes that someone will recognize them. The National Center for Missing & Exploited Children is also asking the public to wear purple on Tuesday to show support.

“Her loss was heartbreaking and I’m still numb to this day, but we want to keep #PurpleTuesday going for all missing children and justice for murdered youth,” Russell Barnes added.