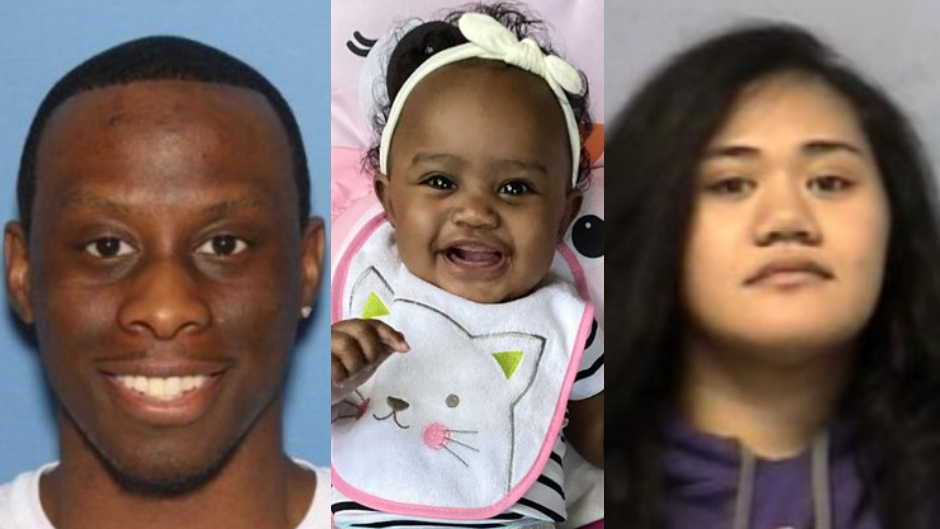 The West Memphis Police Department tweeted that Majesty McClanton was found safe on I-40 and her parents, Rodney McClanton and Miracle Auimatagi were arrested for interfering with court-ordered custody. Additional details were not disclosed.

On Tuesday, officials in Arkansas issued an AMBER Alert for a 6-month-old girl whose parents allegedly abducted her during a supervised visit at the Department Human Services’ office.

Additional details regarding the alleged abduction are unavailable at this point in time.

Anyone with information regarding Majesty McClanton or her parents’ whereabouts should call the West Memphis Police Department at 870-732-7525.