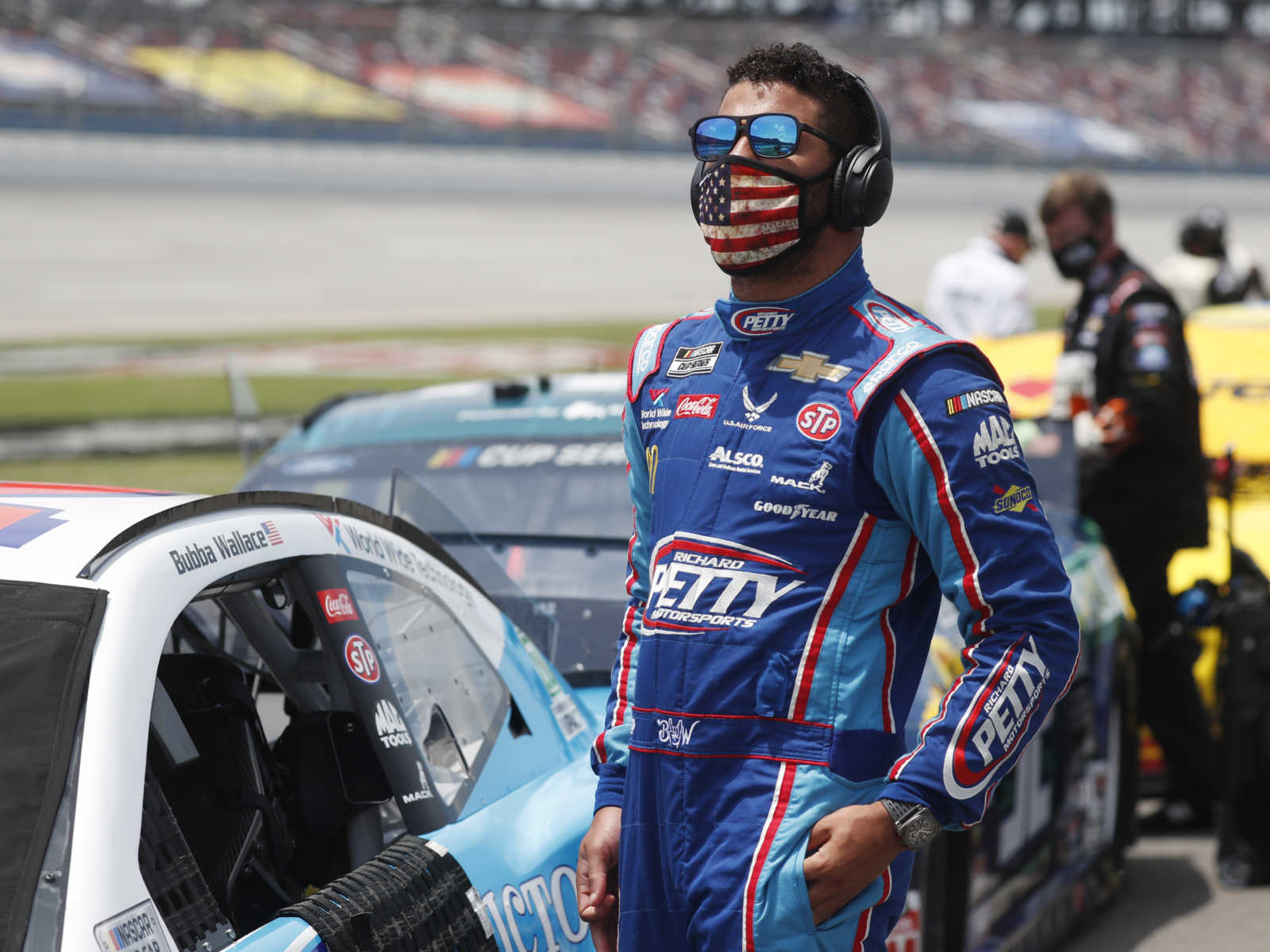 ‘It was a noose’: NASCAR driver Bubba Wallace says he’s ‘pissed’ at people questioning his honesty over rope ‘fashioned like a noose’ [SEE IT]

NASCAR driver Bubba Wallace says it doesn’t matter if it was created last year, an alleged noose he described as a “hell of a garage pull” was definitely found in his Talladega garage stall.

As CrimeOnline previously reported, an FBI investigation into a reported noose found in Wallace’s stall determined that it was a rope had been there since 2019. The rope was a “garage door pull rope fashioned like a noose,” authorities said.

“On Monday, fifteen FBI special agents conducted numerous interviews regarding the situation at Talladega Superspeedway. After a thorough review of the facts and evidence surrounding this event, we have concluded that no federal crime was committed,” Town and FBI Special Agent in Charge Johnnie Sharp Jr. said, according to Al.com.

Integrity..something nobody will ever be able to take away from me.

God will always test us to show how strong we truly are.

At the time, nobody would have known Wallace would eventually be assigned the garage stall. Wallace previously said that a team member is the one who found the alleged noose and reported it to NASCAR.

“I’m mad because people are trying to test my character and the person that I am and my integrity,” Wallace told CNN’s Don Lemon during a Tuesday night interview.

“It was a noose. Whether tied in 2019 or whatever, it was a noose. So, it wasn’t directed at me but somebody tied a noose. That’s what I’m saying.”

In an interview with First Take on Wednesday, Wallace acknowledged that the FBI took swift action to diffuse the situation. He said he was thankful that he wasn’t the intended target, although he still thinks the rope was tied to resemble a noose intentionally.

“I was relieved knowing I wasn’t targeted or anything and my family was safe, so that’s super important.”

NASCAR issued a statement following the conclusion of the investigation, thanking the FBI.

“We appreciate the FBI’s quick and thorough investigation and are thankful to learn that this was not an intentional, racist act against Bubba. We remain steadfast in our commitment to providing a welcoming and inclusive environment for all who love racing.”