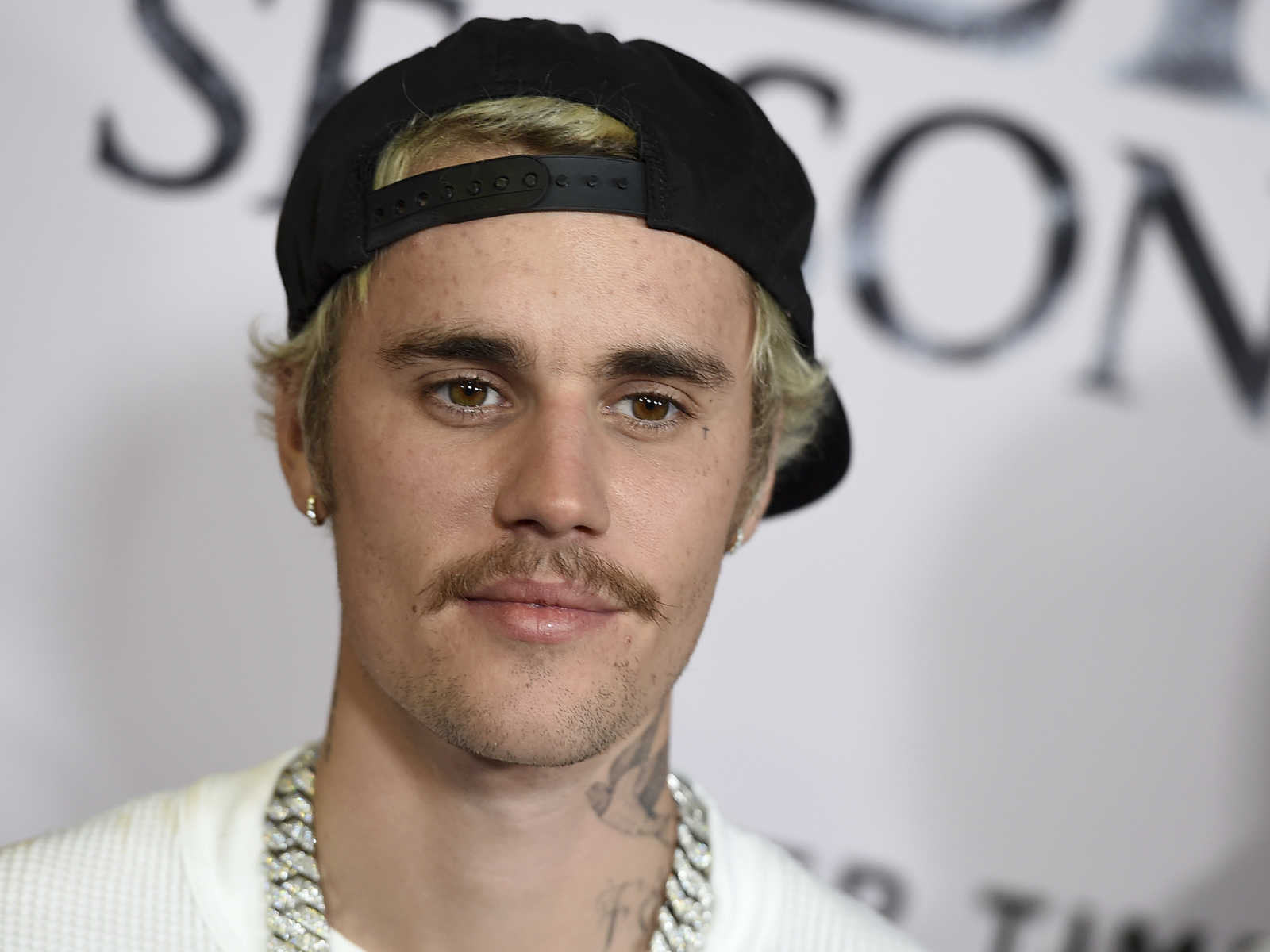 Justin Bieber has filed a pair of $10 million defamation lawsuits against two social media users who claimed earlier this month that the pop star sexually assaulted them — claims Bieber says are “factually impossible.”

TMZ obtained legal documents from the suit, filed against two Jane Does — who are known as Danielle and Kadi on social media. Bieber says that their claims that he sexually assaulted Danielle in 2014 and Kadi in 2015 are “malicious” and that the has “indisputable documentary evidence” to prove the claims are “outrageous, fabricated lies.”

Danielle’s claim surfaced first, and she provided specific details of an encounter with Bieber that she said took place in Austin, Texas, on March 9, 2014, at the Four Seasons Hotel. In the lawsuit, Bieber counters that he was in Austin that night — he made a surprise appearance at SXSW — but that the did not stay at the Four Seasons. He alleges that Danielle manufactured the story based on public reports that he ate at the hotel restaurant on March 10.

Bieber says he didn’t even have a room at the hotel — he and his then girlfriend, Selena Gomez, left after his performance and stayed at an Airbnb, TMZ reported.

Anonymous woman accuses Justin Bieber of sexually assaulting her at the Four Seasons in 2014, Bieber’s camp deny the claims and say he was staying at an Airbnb on that date. pic.twitter.com/nXMSQMqmpi

Kadi’s story is that Bieber assaulted her at the Langham Hotel in New York City at 2:30 a.m. on May 5, 2015. Bieber says that Kadi is a superfan who is desperate to meet him and that she made up their New York encounter because she knew Bieber was at the Met Gala that night. The singer says that he attended the event, then went to a private after-party, stayed until almost 4 a.m., and stopped a hot dog stand on the way to his hotel.

I believe Danielle, I am a victim of sexual assault by Justin Bieber too pic.twitter.com/AA0Y72xE1s

He says there are photographs and witnesses to prove that Kadi’s allegation is an “impossibility — a poor but damaging, fabrication” and “an elaborate hoax,” according to TMZ.

Further, Bieber believes Kadi and Danielle may be the same person or that the two of them have coordinated their plans to ruin his reputation, the docs say.

Every claim of sexual abuse should be taken very seriously and this is why my response was needed. However this story is factually impossible and that is why I will be working with twitter and authorities to take legal action.

Bieber had already tweeted out a response to Danielle’s claims back on June 21, including photos of him with Gomez and receipts from his Airbnb stay. He has not responded publicly to Kadi’s allegations.