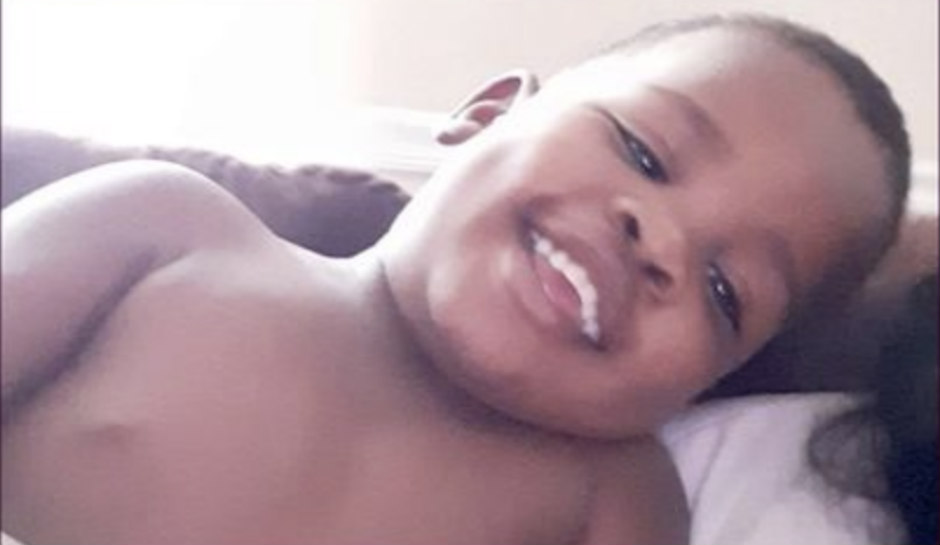 ‘You’ve got to be a demon’: Baby dies in hospital with two skull fractures, ligatures around his neck [Police]

A Tenessee man is behind bars after police say a toddler boy passed away at a hospital following child abuse injuries.

Fox 13 reports that authorities received a call early Thursday morning regarding an unconscious child at a home in Frayser. First responders rushed the child to the Le Bonheur Children’s Hospital, where it was determined he had two skull fractures and bruising all over his body.

According to a police report, the little boy, identified as Brayton, also had ligature marks around his neck and his stomach was “filled with blood.”

Brayton’s father, Antonio First, 35, who was taking care of the boy at the time, allegedly admitted to investigators that he caused his son’s injuries. Sources told Fox 13 that First was taking care of Brayton while his mother was in the hospital, although First was not legally allowed to have the child in his custody.

Antonio First 35, was arrested and charged with Murder in the First Degree in Preparation of Aggravated Child Abuse and Child Neglect. pic.twitter.com/qMJ5frkVzH

“He [First] called hollering and screaming saying he had choked on some cookies — but we weren’t buying that from the jump,” the child’s mother, Shakia Brooks, told News 3. “There were holes on the wall and a bloody shoe on the floor where he beat my son.”

Previous court documents reportedly indicated that this isn’t the first time the boy had been abused. In 2019, he was taken to the hospital in critical condition after staying overnight with First. First was ordered not to have custody of the child after the incident.

“How can anybody beat a 2-year-old? You’ve got to be a demon,” Brayton’s grandmother, Lashonia Brooks said.