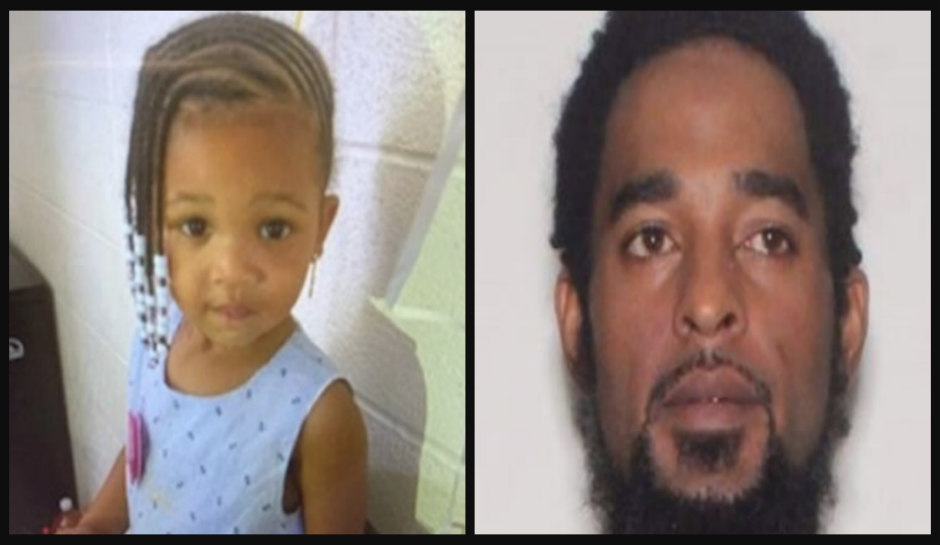 A Florida toddler who vanished on June 26 has been found safe. It’s unclear if she was found with a man thought to have taken her. Check back for updates.

The Florida Missing Child Alert for 2-year-old My'ionnah Freeman out of Jacksonville has been resolved. The child is safe. Thank you for sharing. Have a safe weekend Florida!

Florida authorities are searching for a missing 2-year-old girl who could be with a 31-year-old man, WJXT-TV reports.

The girl, My’ionnah Freeman, is Black and has brown eyes and black hair. She is approximately 2 feet tall and weighs about 20 pounds. She was last seen wearing white sandals and a black and orange jumpsuit with a white bow on the front.

Police say Freeman could be with Jeremy Walker, who is Black and has brown eyes and black hair. He is approximately 5 feet and 11 inches tall and weighs about 160 pounds. He was last seen wearing dark shorts and a white tank top.

Walker is reportedly an acquaintance of Freeman’s family, but police have not yet disclosed the precise nature of their relationship. The Florida Department of Law Enforcement issued an alert for Freeman on Saturday, designating her as a missing child.

The Jacksonville Sheriff’s Office was investigating an incident on Friday night when they became aware that Freeman was missing, WJXT-TV reports.

Freeman was last seen in the neighborhood of Princeton Square Boulevard West near Baymeadows Road in Jacksonville, according to the television station.

On Saturday morning, WJXT-TV went to an apartment complex where Walker was listed as living. There was a small police presence at that location and several officers could be seen coming and going at different times, the television station reports.

Anyone who sees either Freeman or Walker are urged not to approach them and instead immediately notify authorities.

To report information about the case or the whereabouts of Freeman or Walker, call the Jacksonville Sheriff’s Office at 904-630-0500.

For the latest true crime and justice news, subscribe to the ‘Crime Stories with Nancy Grace’ podcast. Here is a related podcast.