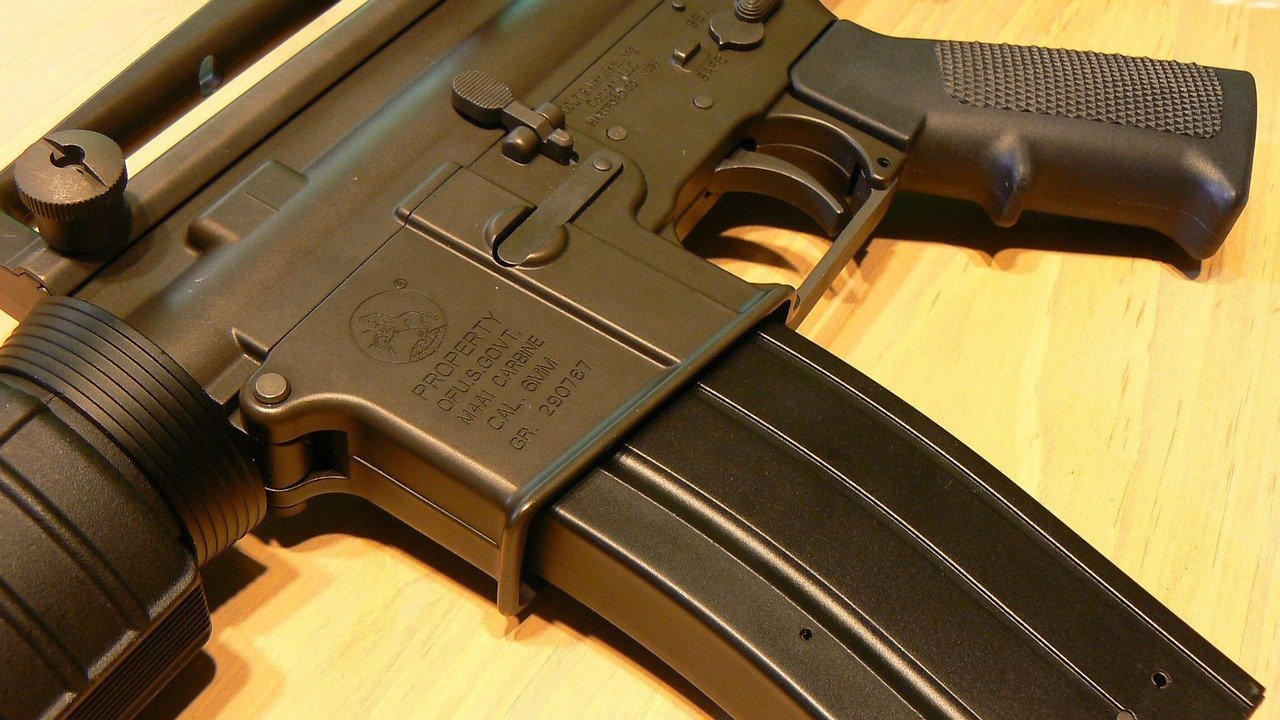 Protesters heading towards the St. Louis mayor’s home in Missouri to demand her resignation were greeted by a couple brandishing guns and yelling at them.

Attorneys Mark and Patricia McCloskey stood on their lawn and brandished guns at protesters marching toward Mayor Lyda Krewson’s house on Sunday evening. The protest occurred after the mayor reportedly released the names and addresses of people pushing to defund the police department.

According to several videos taking by local reporters, as well as onlookers, the couple stood in front of a lavish mansion in a Central West End neighborhood and screamed at what appeared to be peaceful protesters. NBC 5 reports the couple are the owners of the law firm, McCloskey Law.

here’s what happens when you march on Portland Place in St. Louis, MO

they’re scared of their own community pic.twitter.com/Ng8qW1Pa6C

Saint Louis University Lawyer John Amman told NBC 5 that the couple’s actions could be considered assault since it put protesters in fear of their own safety. He later posted on Twitter that he Mark McCloskey, who brandished the AR-15, should be arrested and charged.

“A fellow lawyer from Missouri, a guy I know named Mark McCloskey committed an assault tonight in STL by pointing his AR 15 at peaceful protesters. He should be arrested and charged with assault immediately. The MO Bar should revoke their licenses.”

According to USA Today, the couple apparently emerged from the home with guns after hearing people chanting and walking through their “No Trespassing” neighborhood. They reportedly said a group of people had broken into the gated neighborhood.

Meanwhile, Mayor Krewson, who read on Facebook Live the names and addresses of protesters calling on the city to defund the police department, has since apologized and removed the video.

“I would like to apologize for identifying individuals who presented letters to me at City Hall as I was answering a routine question during one of my updates earlier today. While this is public information, I did not intend to cause distress or harm to anyone. The post has been removed.”

Although the names and addresses of those pushing to defund the police are considered public, Krewson’s actions resulted in heavy scrutiny. An online petition started shortly after, pushing for the mayor’s resignation. More than 40,000 signatures have accumulated.

Hundreds of people fill the street in front of #STL Mayor Lyda Krewson during a march to her home in the Central West End. pic.twitter.com/QdgYlwMJOX

“As a leader, you don’t do stuff like that … it’s only right that we visit her at her home,” said State Rep. Rasheen Aldridge, D-St. Louis said on Sunday.

So far, the McCloskeys have not faced any charges.