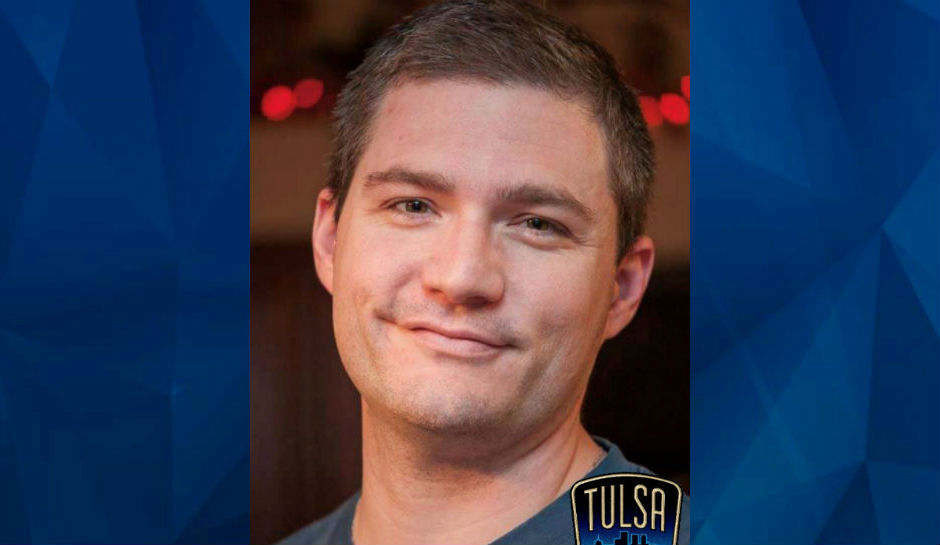 One of the two police officers shot during a traffic stop in Tulsa earlier this week has died.

CNN reports that Sgt. Craig Johnson died on Tuesday, the day after he was shot by a suspect who Johnson and another officer had pulled over.

Earlier Tuesday, the Tulsa Police Department had announced that Johnson’s condition had taken a serious turn.

It is with heavy heart that we are announcing a change in the condition of Tulsa Police Sergeant Craig Johnson.
On June 29th, 2020 Craig sustained multiple gunshot wounds, one of which was a critical wound to his head. After undergoing surgery, Craig’s prognosis.. pic.twitter.com/QGaEeK62qC

The suspect, David Ware, was briefly at large following the shooting early Monday morning, but has since been arrested and is facing multiple felony charges, including first-degree murder. He reportedly fled the scene on foot but surrendered on Monday after officers tracked him to a residence and surrounded the home.

According to Oklahoma State Courts records accessed by CNN, a second suspect, accused of acting as an accomplice, is also in custody.

According to the report, Johnson was shot multiple times, including in the head.

Johnson had been a member of the Tulsa Police Department since 2005 and has received a Purple Heart for injuries sustained while on officer duty, Tulsa Police Chief Wendell Franklin reportedly said at a news conference.

The officer’s death is “a tremendous loss to our department,” Franklin said.