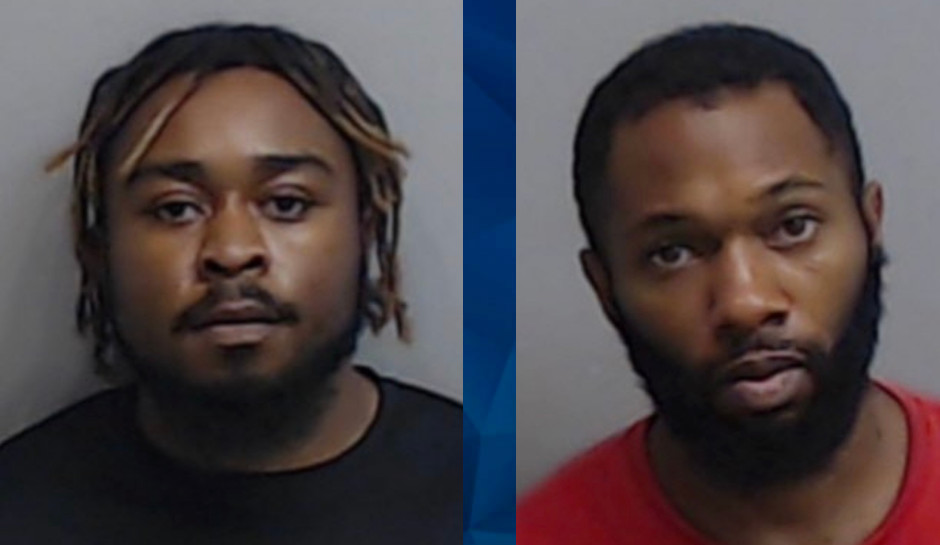 Atlanta authorities arrested two more people on Thursday in connection with the fire that destroyed a Wendy’s restaurant in the wake of the police killing of Rayshard Brooks last month, Atlanta Fire Rescue announced.

John Wade, 33, and Chisom Kingston, 23, have been charged with first degree arson and are being held at Fulton County jail, AFR said.

Late last month, Natalie White, 29, was arrested on arson charges in connection with the blaze. She has been released on bond.

The fire destroyed the south Atlanta fast food restaurant early in the morning on June 13, hours after Brooks was shot and killing in the parking lot in an incident that began when he fell asleep in the drive-thru line, as CrimeOnline previously reported. Then-Atlanta police officers Garrett Rolfe and Devin Brosnan responded to the call. At first their interactions with Brooks were calm, but when Rolfe tried to handcuff him, the three got into an altercation.

Brooks wrestled a Taser away from Brosnan and took off running, Rolfe right behind him. Surveillance footage showed Rolfe reaching for his service weapon as Brooks fired the Taser blindly over his shoulder. Rolfe fired three times, striking Brooks twice and a vehicle in the parking lot once. Brooks died in surgery, and Rolfe was fired. Rolfe and Brosnan, who is a cooperating witness, are both facing charges in the incident.

Atlanta Fire Investigators, with assistance of law enforcement agencies, arrested two additional suspects overnight in connection with the Wendy’s fire. Mr. Chisom Kingston, 23, and John Wade, 33 are charged with 1st Degree Arson and have been booked into the Fulton Co. Jail. pic.twitter.com/2lU0ulZXFk

A protest formed almost immediately after the shooting and grew as the night went on. The Atlanta Journal-Constitution said that Wade, who had organized protests in Atlanta over the killing of George Floyd in Minneapolis, organized the impromptu demonstration outside the Wendy’s. As the sun went down, protesters appeared to split into two groups, with one group blocking nearby Interstate 75/85 for several hours until police ordered a dispersal and made several arrests.

White was identified as a suspect late last month and arrested. Her attorney, Drew Findling, said that she knew Brooks and that the two “did have a close relationship,” as CrimeOnline has reported. Brooks is heard mentioning her name as his “girlfriend” in body cam footage from the officers’ interrogation of him on June 12, before the shooting.

Findling also said the White was innocent of the charges.

Investigators say they are working to identify several other “persons of interest” in the fire.