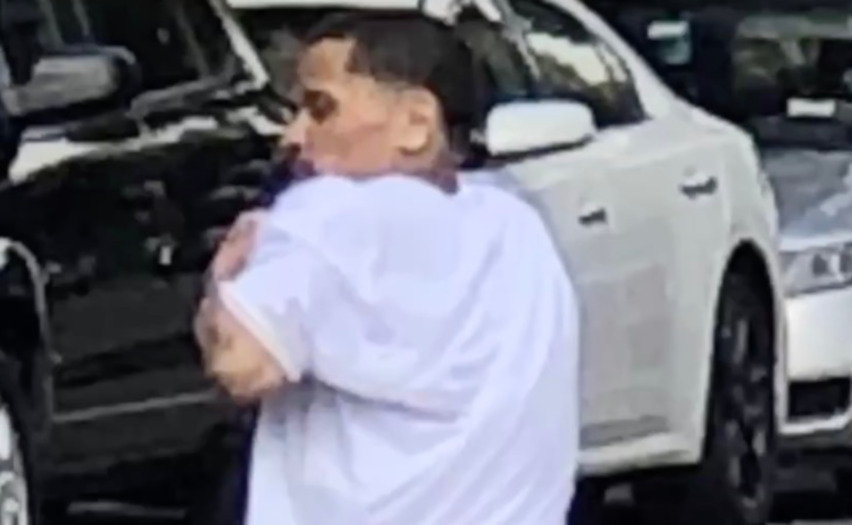 Attacker slashes toddler’s face in random assault; 2-year-old is left with 6 stitches above his eye

New York police have arrested a 35-year-old man they say slashed a toddler in the face while his nanny was pushing him in his stroller in Manhattan Wednesday morning.

The 2-year-old boy got six stitches above the right eye but is going to be ok, ABC 7 reported.

Anthony Gonzalez has been charged with felony assault and criminal possession of a weapon, the station said.

The incident happened at 110th Street and Morningside Drive around 9:35 a.m. Wednesday, police said. Gonzalez, apparently a stranger to the 22-year-old nanny, approached her and slashed the boy with an unknown object.

“She told me that some guy leaned over the stroller and cut my son, and then she immediately notified 911,” the father told CBS New York. “Notified my wife. He went to the hospital, he got stitches done.”

The nanny told police the man said nothing and she heard the boy cry out when he got close. She said she did not notice a weapon. The incident was captured on surveillance video, and police released footage of the man running away later on Wednesday.

“I think it’s a random attack,” said the father, who didn’t want to be identified. “I think we just got very unlucky.”

“My wife is horrified. My son is very nervous. Both under stress,” he said. “Our nanny took the day off today because she has panic attacks. Not so good.”

On Wednesday morning, a 2-year-old was slashed in the face requiring several stitches. Our @NYPDDetectives were able to locate & apprehend the individual responsible who is on parole for robbery and has a history of arrests. https://t.co/SF0C80OPuy

NYPD said Gonzalez was on parole for robbery and has a history of arrests.