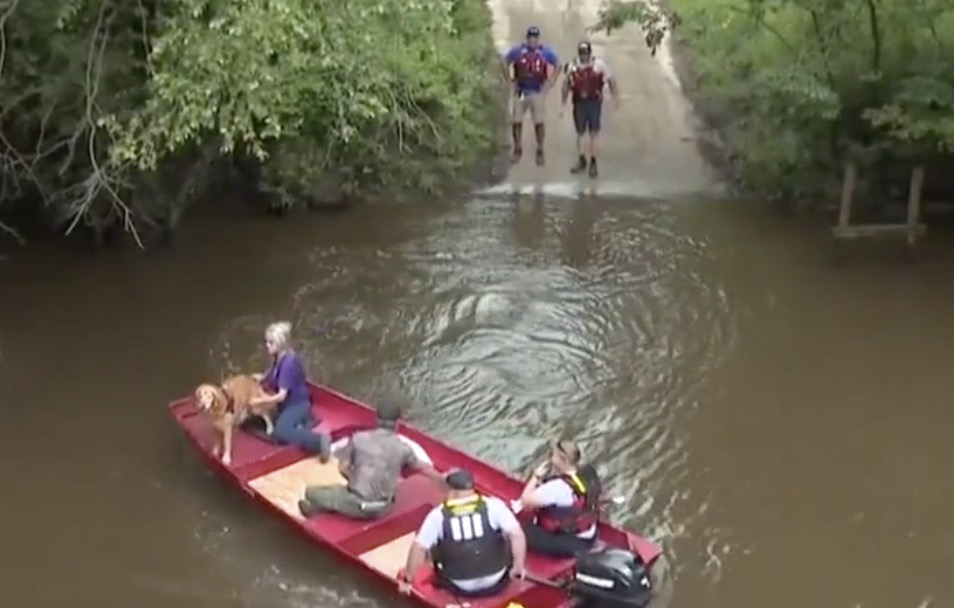 MISSING: Mom of 2 hasn’t been seen in more than 2 weeks

Police in eastern North Carolina are looking for the mother of two young girls, 10-year- and 18-months-old, who has not been seen since June 16, WNCT 9 reports.

Elizabeth Andrea Spencer, 30, is about 5 feet tall and 160 pounds and has long blonde hair with brown highlights and hazel eyes. She has a tattoo of the three stars on the left side of her neck and was wearing blue jeans and a white, v-neck t-shirt when she was last seen.

Her parents say she had moved back to New Bern from Rhode Island in February. Her stepmother Amy Spencer told the station that she and Elizabeth’s father Peter aren’t sleeping. “We’re up having these discussions that no parents should be having,” she said.

North Carolina State Bureau of Investigation teams are assisting in the search, including on waterways in the area. Police said the circumstances of the disappearance remain under investigation.

HAVE YOU SEEN HER?
The SBI along with multiple sheriff’s departments in the east are searching for Elizabeth Spencer. She was last seen on June 16th. I’ll have more on the search at 5 & 6 on @wnct9 pic.twitter.com/YijXoh2mYV

[Featured image: The search for Elizabeth Spencer/screenshot from WNCT video]