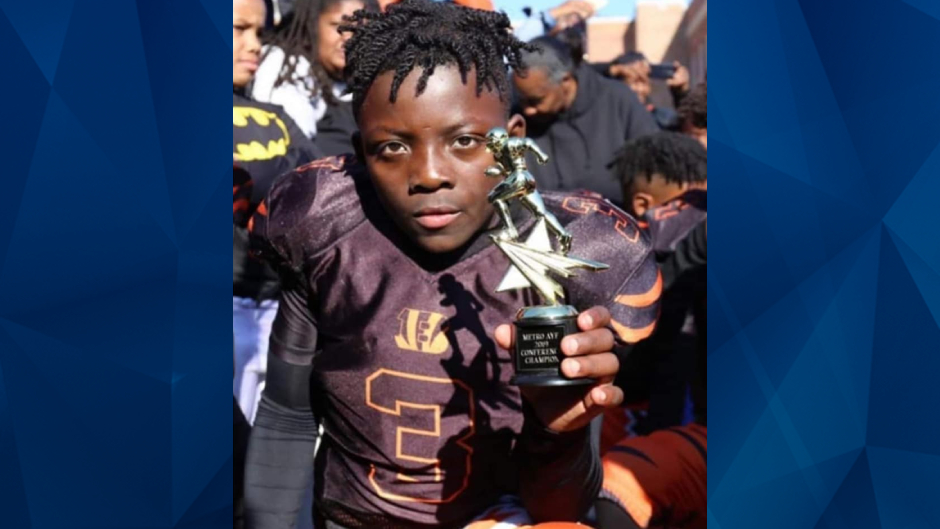 Police in Washington, D.C., are offering a $25,000 reward for information in connection with Saturday’s shooting death of an 11-year-old boy.

Davon McNeal’s paternal grandfather, John Ayala, told WITI that the boy’s mother was holding a “stop-the-violence”-type cookout event for the community when McNeal stopped by the Frederick Douglass Garden Apartments to pick up earbuds and a phone charger. Moments after McNeal got out the car, gunfire rang out and the boy was fatally wounded in the head, according to the report.

“He was just getting out of a car to go get a charger to charge his phone while he was going to a cookout, that’s it,” Ayala told WUSA. “And when he stepped out the car, the shots rang, and he fell to the ground. The mother thought that he was ducking to not get hit and came to find out he had got shot.”

Police said during a live stream that McNeal was killed as five unidentified men exchanged gunfire in the area. A motive is unclear.

Anyone with information regarding Davon McNeal’s shooting death should call D.C. Police at 202-727-9099.