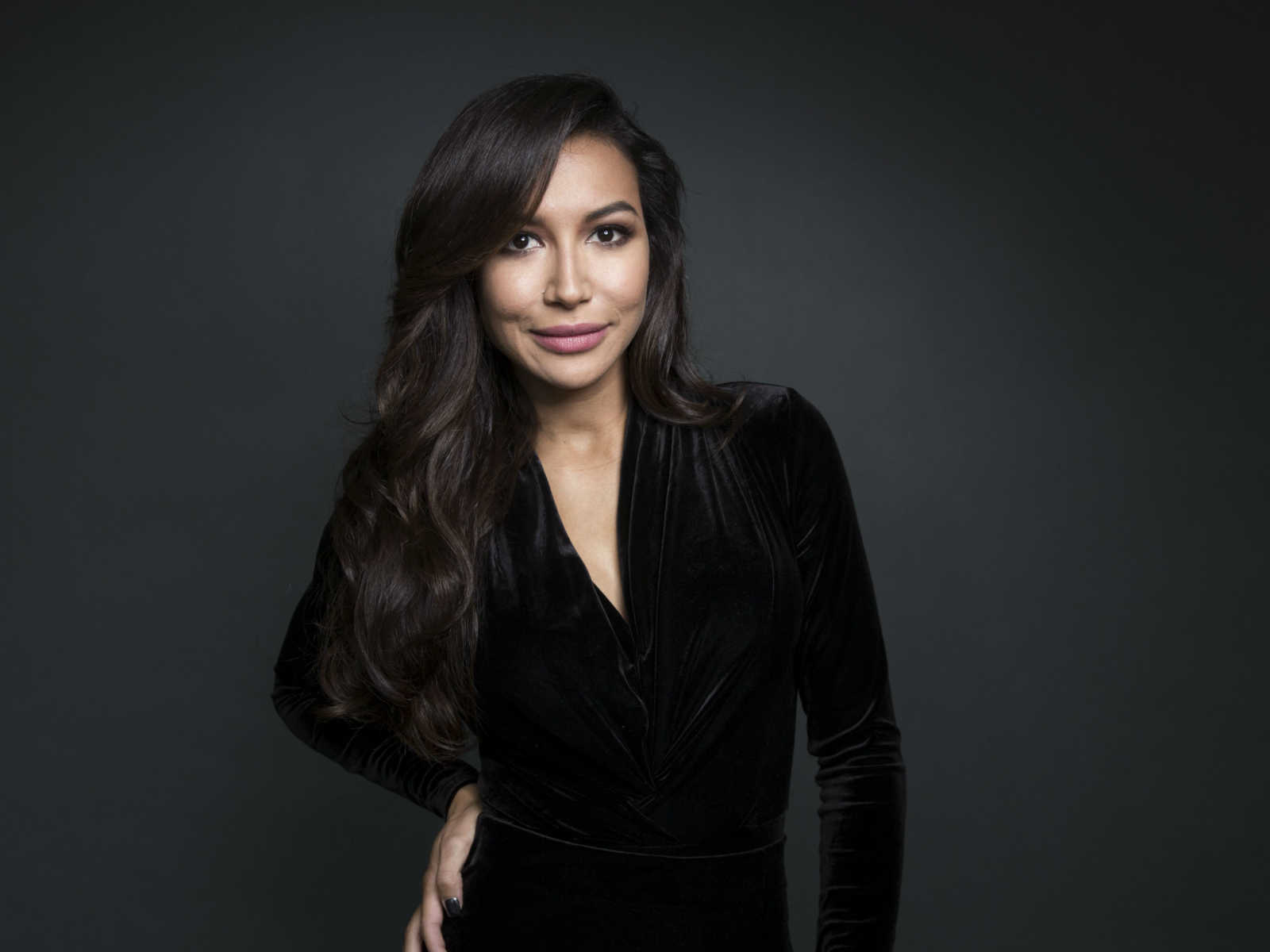 Naya Rivera, the actress who rose to fame playing the character Santana Lopez on the popular television show “Glee,” has vanished at a lake in California and is feared drowned.

CNN reports that authorities launched a search for a missing person at Lake Piru in Ventura County Wednesday evening, after a fellow boater discovered a young child asleep in a drifting boat.

The Ventura County Sheriff’s Office announced on Twitter Wednesday evening that police and a dive team were searching for a possible drowning victim. In a subsequent tweet, the sheriff’s office identified that missing person as Rivera.

The missing person at Lake Puru has been identified as Naya Rivera, 33, of Los Angeles. SAR operation will continue at first light. @VCAirUnit @fillmoresheriff @Cal_OES pic.twitter.com/bC3qaZS3Ra

The search was reportedly suspended for the night but is expected to resume early Thursday morning.

According to the CNN report, Ventura County Sheriff’s Capt. Eric Buschow said at a news conference Wednesday that Rivera and a child believed to be her 4-year-old son were seen heading into the lake together on a boat. The fellow boater noticed the child alone in the boat about three hours after the mother and son left the dock.

Police reportedly spoke to the boy, who said that he and his mother had gone swimming together but that she did not get back on the boat. The child was reportedly wearing a life vest and an adult life vest was found on the boat.

According to a TMZ report, the boy told police that his mother jumped into the lake but did not come back.

Fox 11 reports that Rivera’s car with her purse inside was found at the parking lot of a boat rental operation at the lake.

The boy is believed to be unharmed and is now in the care of relatives, according to TMZ.