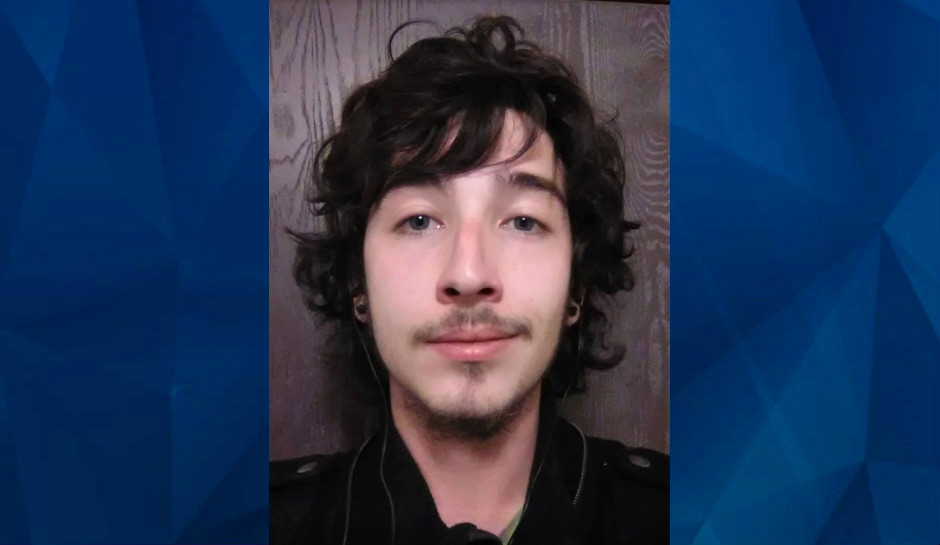 Federal police officers shot a protester in the face Saturday night with an apparent “impact munition” that left him with multiple skull and facial fractures and a tube in his skull to drain the blood, Oregon Public Broadcasting (OPB) reported.

The incident was captured in a graphic video that shows Donavan LaBella, 26, standing between two cars across the street from Mark O. Hatfield federal courthouse in Portland, holding a speaker over his head with both hands.

A tear gas or smoke canister lands at his feet, and LaBella picks it up and tosses it a few feet away before raising the speaker over his head once more. Suddenly, one of the officers in front of the courthouse fires, Labella’s head jerks, and he drops to the ground.

Another video shows the aftermath, with LaBella lying on the ground bleeding from the head. Other protesters carry him away while the federal officers across the street watch.

In the short video, LaBella was not seen to act aggressively toward the officers — he tossed the canister that landed at his feet just a few feet further away and not at the officers, then stepped back between the two cars where he was originally standing.

This appears to be the moment that #Portland protester was struck in the head and suffered a gruesome injury. pic.twitter.com/Na1h5BUaAO

According to OPB, a friend of LaBella’s said the shooting was unprovoked.

“He’s been completely nonviolent the entire time he’s been down there,” Elton Rosas said. “He helps deescalate situations. Out of all people, he’s one of the nicest kids you will ever meet.”

LaBella’s mother, Desiree LaBella, told OPB that her son came out of surgery early Sunday morning and had been responding to doctors and moving his arms and legs but is confused.

The officers have a shot someone in the head with what appears to be an impact munition, there is a lot of blood. #blacklivesmatter   #pdx #portlandoregon #oregon #blm #acab #portland #justicecenter pic.twitter.com/8JmR3QA0AN

“He was awake enough to give the OK to talk to me,” she said. “He’s had some facial reconstruction surgery. They’re just watching him right now.”

She said she was able to speak with him via computer Sunday morning and that doctors were monitoring his neurological condition and had installed a tube in his skull to drain blood.

The Oregonian reported that protests in Portland had gotten tense about an hour before Donavan LaBella was shot, with federal officers using tear gas to scatter the protesters. They also reportedly chased a protester using chalk on the sidewalk.

According to OPB, President Donald Trump ordered federal officers into Portland, saying “the locals couldn’t handle it.” Portland Police Bureau officers are barred by a temporary restraining order from using tear gas and impact munitions against non-violent protesters. Federal officers are not under such limitations.

Protests over police brutality, particularly toward Black men, have spread across the country since George Floyd died at the hands of Minneapolis police in May.

“Impact munitions,” frequently used in crowd control, are often referred to as “less lethal,” but they can still cause serious injuries. Most law enforcement agency guidelines specifically call for such munitions not to be shot at the head, but even fired at arms, legs, and torsos, they can break bones, cause serious abdominal injuries or heart arrhythmia, or cause death or permanent maiming.